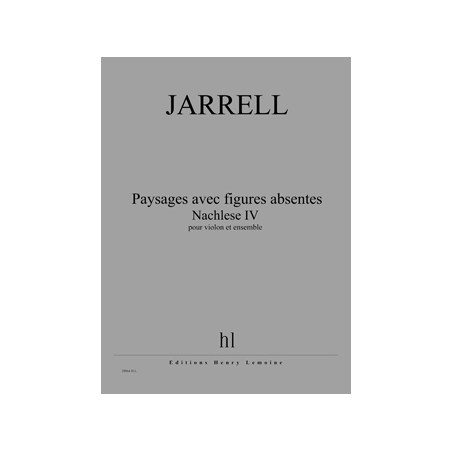 ...Paysages avec figures absentes... was written for the violinist Isabelle Faust and dedicated to her.
In this piece, I wanted to approach writing for violin and ensemble differently, and not reproduce the same relationship present in "...prisme-incidences...". Here, it is more a question of a sort of antiphony, of responses.
Often while writing the piece, in order to remain within this framework, I restrained myself from developing the solo violin figures in the ensemble. As a result, during these moments, I often had the impression of "absent figures". Once the pièce was completed, I remembered the Philippe Jaccottet's text and I decided to quote his title, thus giving homage to a writer whom I had initially discovered, quite a while ago, as the translator of Musil and of Góngora, and who for me, counts as among the greats of this marvellous world of words. 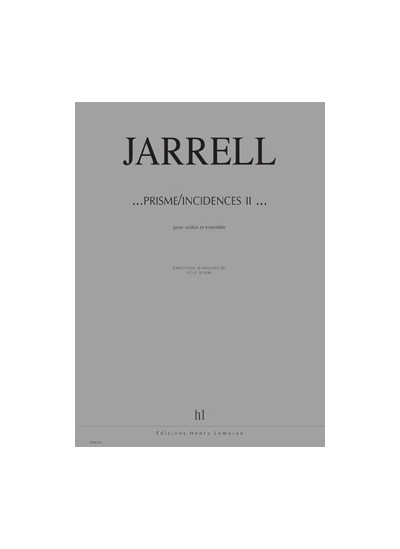 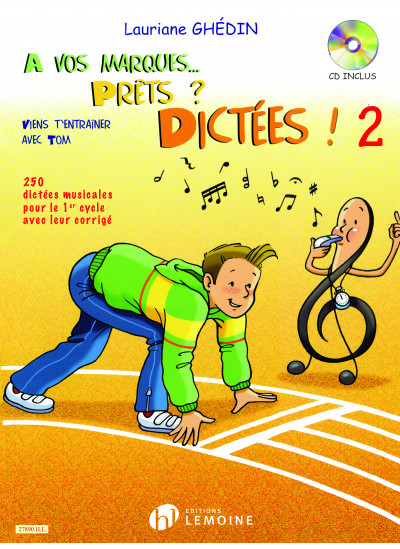