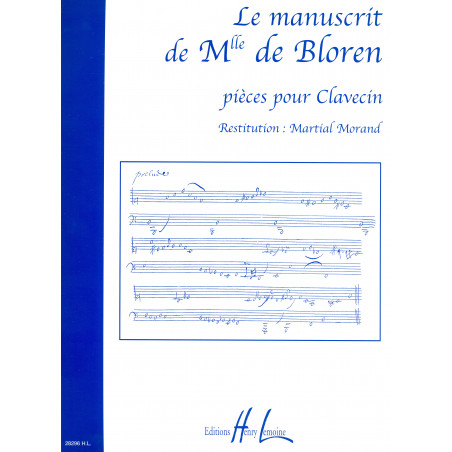 "This book belongs to the younger Miss de Bloren"

Manuscript #108 from the municipal multimedia Library of Roanne (France) is a collection of pieces for harpsichord, as well as melodies and chamber music.

It provides a very interesting example of amateur musical activity. The problem is that Miss de Bloren did not indicate the names of the composers. Only two pieces in the series for harpsichord have a title, and no dates appear anywhere.

In the Catalogue of the collection of early music conserved in the Rhône-Alps region (1998), the excerpts from Amadis de Grèce that open the album are attributed to André Cardinal Destouches: this verifies that the compilation could not have been begun before 1699.

After researching the repertoire, we were able to identify certain pieces, which date from the 17th century. Titles may yet be found for the other works, because they are identifiable dance or musical forms (see the etude published in the La Diana Report from the third trimester of 2004. La Diana, rue Florimond Robertet, 42600 Montbrison, France).

We have not included the melodies, because most of them can be found in a more reliable source: Book One by Sébastien Le Camus (1668). As for the chamber music pieces, of lesser musical worth, they necessitate major corrections. Many are unfinished.

The pieces for harpsichord, on the other hand, deserve to be edited for two reasons:

- They supplement the repertoire at our disposition with totally unknown pages and unpublished transcriptions.

- They have significant pedagogical relevance, by offering an agreeable approach to music of the 17fh century.

We have intervened as little as possible on the text, which performers (or their teachers) should not hesitate to improve... 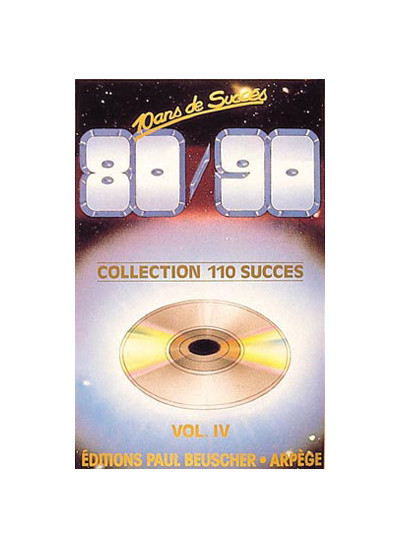 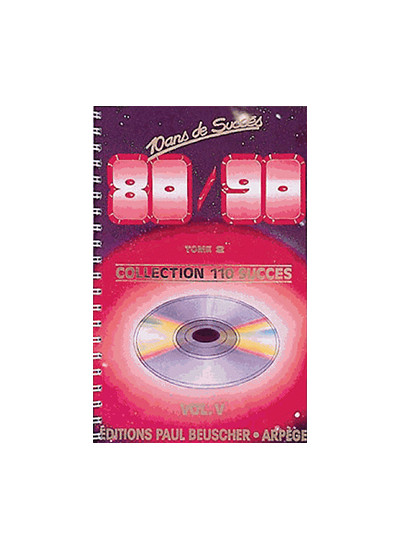 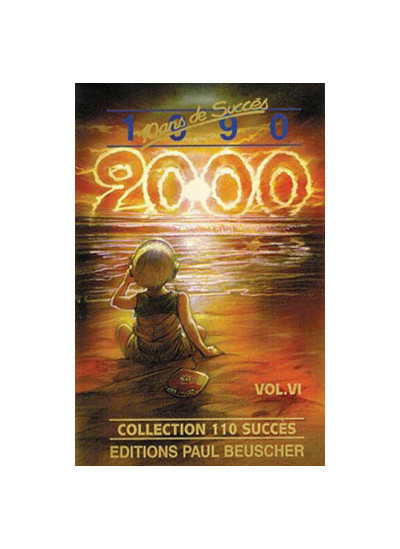 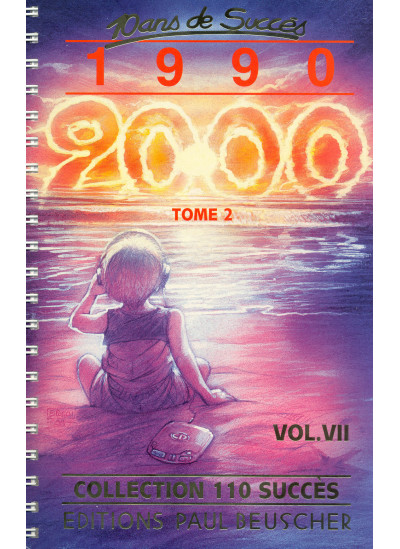 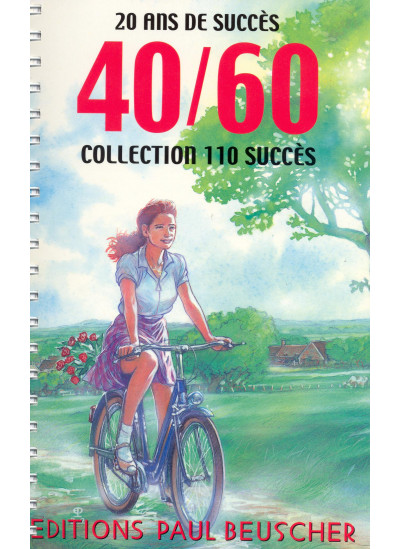 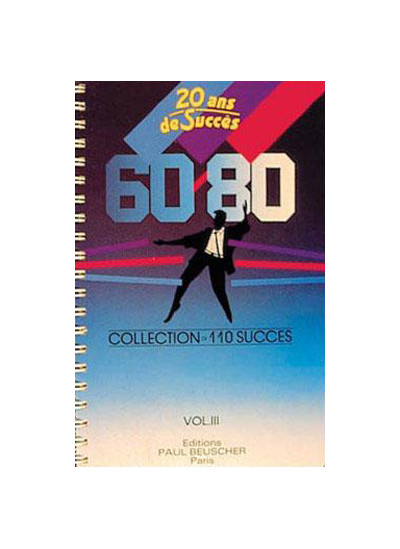 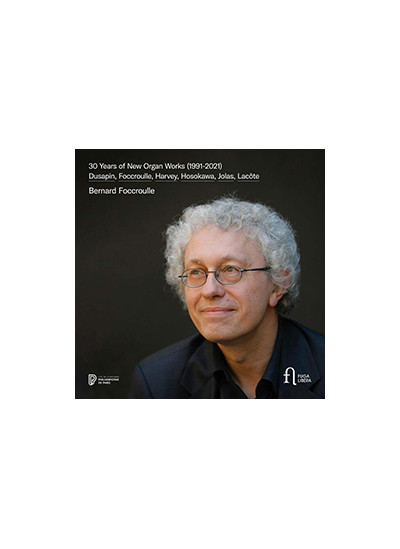 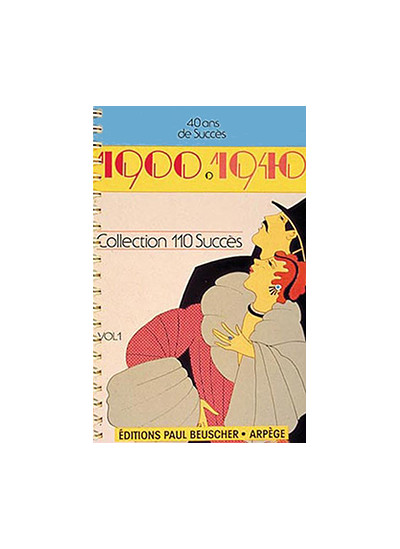 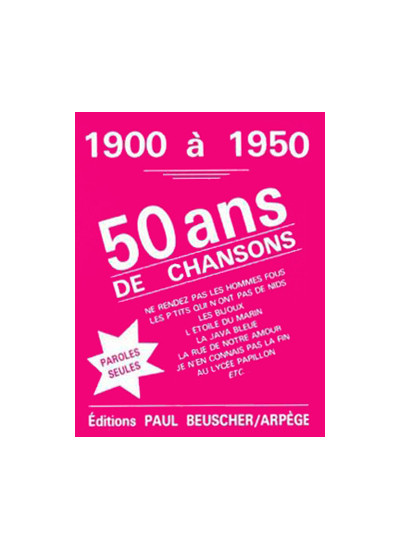