Hugues Dufourt favours slow transformations of a seldom-interrupted musical discourse. He conceives forms through the evolution of masses and focuses on the concept of thresholds, of oscillations, of interference, and directional procedures. A pioneer of the spectral movement, he, however, gives it a more encompassing definition, attempting to highlight the instability that timbre introduces into orchestration. His music is based on a wealth of sonic constellations and harmonics, and relies on dialectics of timbre and of time. He draws part of his inspiration from pictorial art, essentially retaining the role of colour, mediums, and light (Dawn flight, string quartet premiered in 2008 at Musica, Le Cyprès blanc and L'Origine du monde, premiered at Musica in 2004).
Strongly influenced by the French avant-garde of the 1960s, Hugues Dufourt collaborated with l'Itineraire (1975-81) and in 1977 founded the Collectif de Recherche Instrumentale et de Synthèse Sonore (CRISS) with Alain Bancquart and Tristan Murail. Specialist in Philosophy in 1967, he has published numerous texts. He was a researcher (1973-85) then director of research at the CNRS (1985-2009) and in 1982 created the Unité Mixte de Recherche "Recherche Musicale" that he directed until 1995. Hugues Dufourt has received many awards, in particular the Presidential Prize for his entire oeuvre, from the Académie Charles Cros.
These last years, Hugues Dufourt composed works with differents instrumentations ; from solo piano (Tombeau de Debussy, premiered at Festival Musica 2018) to large orchestra (Ur-Geräusch, premiered in 2016 by the WDR Orchestra) but also string quartet (Le Supplice de Marsyas d'après Titien, for Arditti Quartet) or percussions (Burning Bright, premiered by Les Percussions de Strasbourg at Festival Musica 2014).
Forthcoming, Les Courants polyphoniques d'après Klee, ordered by Stichting Amstel Saxofoonwartet. 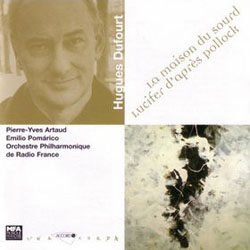 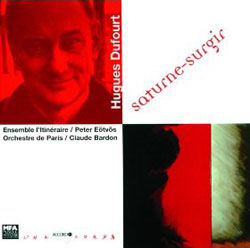 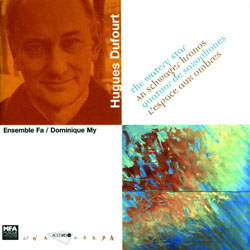 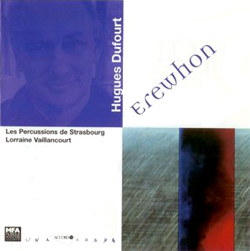 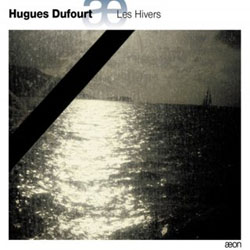 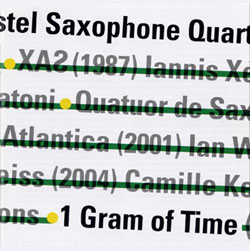 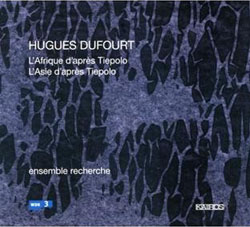 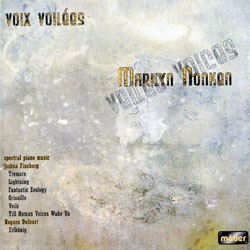 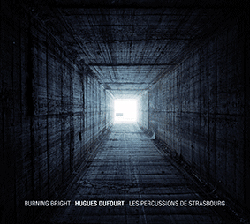 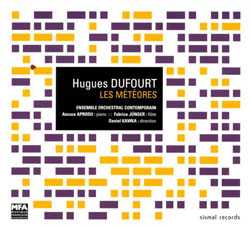 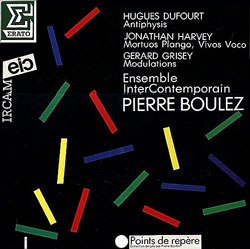 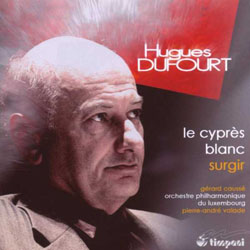 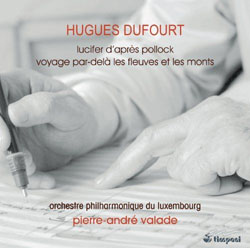 These free photographies are exclusively for promotional purposes. The mention © Astrid Karger must be specified for each use.