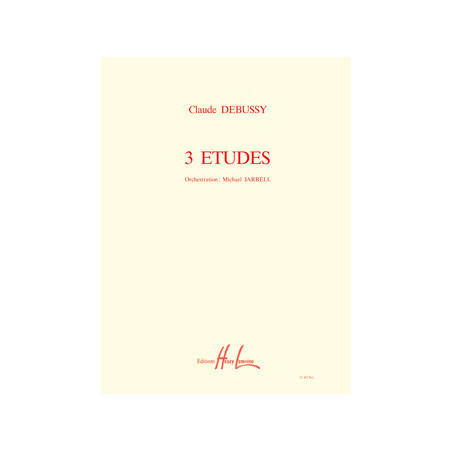 The harmonic language of Michael Jarrell's works is marked by a subtle sounding out of intervallic relationships: chords derive their characteristics from the specific arrangement of their intervals. Among the most important historical forerunners of compositions exploiting intervallic relationships are the late piano works of Claude Debussy. In his Douze Etudes for piano (1915), Debussy frees himself from tonal relations by concentrating the examination of individual intervals.
Jarrell scored three of the twelve etudes for a fairly small orchestra, avoiding instruments which would not have been available to Debussy himself. In his orchestration of the etudes Pour les notes répétées, Pour les sonorités opposées and Pour les accords, his aim was to prolong the style of Debussy's somewhat austere late orchestral music with the greatest possible authenticity. Jarrell treated Debussy's etudes as previously existing materiel.
Jarrell sees his compositional output as constituting an arborescent system in which similar forms can blossom in various fashions on different branches. This results in unusually close interconnections between his works - and even between his original compositions and his orchestrations. For, in fact, the titles of the three etudes (which are Debussy's) can be read as summing up three central creative resources of Jarrell's own musical language: repeated notes, contrasted timbres, and chords. Although it is probably no more than chance, this coincidence nevertheless fits neatly and naturally into the overall picture of an oeuvre which is determined by richly interrelated ramifications: "I believe in a network in the mind." Concerto for violin and orchestra
€42.00 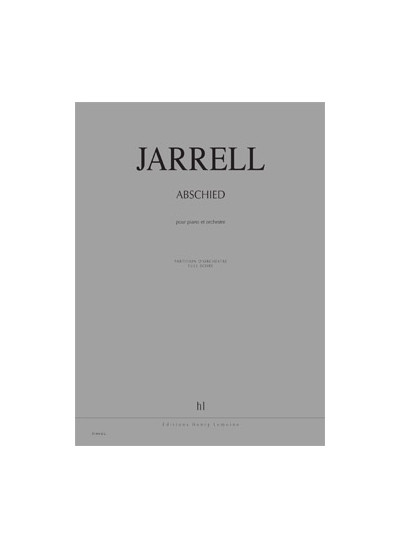 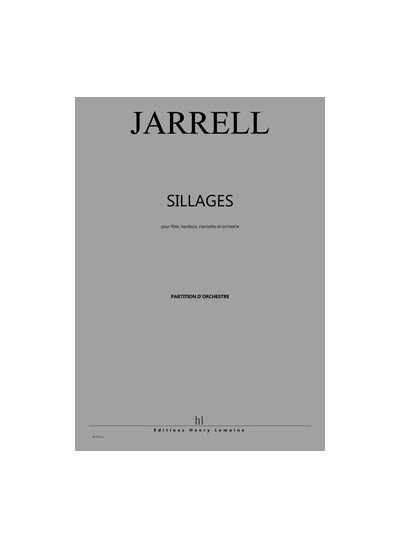 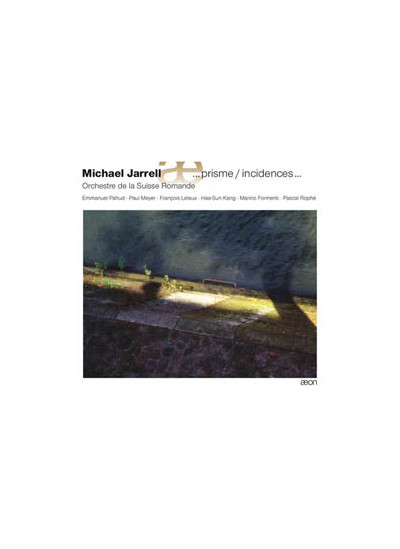