The Doppelgänger, the double of an individual, their copy, in some way an alternative, often malevolent version of themselves, is evoked in numerous folklores and beliefs, in both Germanic and Nordic mythology. This lookalike, with its own interieur life, is generally in contradiction with the original model. Of a hallucinatory character, it reveals the tendency toward dissociation and doubling in the author's personality.
According to legend, the apparition of a doppelgänger is a bad omen that announces calamity, in particular the imminent death of the person who crossed paths with their alter ego, their "evil twin".
Doppelgänger, Concerto nr.1, for trumpet[s] initiates a cycle around this poetic of the double, of the evil double, like the eternal battle between good and evil, like the eternal confrontation between darkness and light. The solo instrument, in this case the trumpet, has an exact replica in the instrumental ensemble, or rather a shadow revealing its dark side, its abominable side.
This first Doppelgänger Concerto was written for Clément Saunier, trumpeter and soloist in the Ensemble Intercontemporain, and is in keeping with the numerous collaborations with other top-level soloists (Alain Billard, Eric-Maria Couturier, Quatuor Tana, Nicolas Crosse, Bertrand Chamayou...) always willing to extend instrumental limits, not only for technique per se, but also to go beyond what has been heard previously, to be in perpetual pursuit of the astounding. 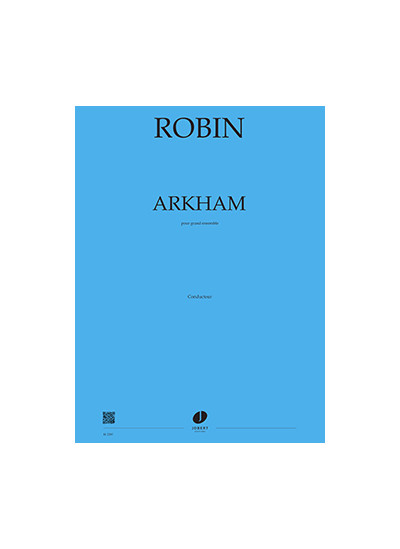 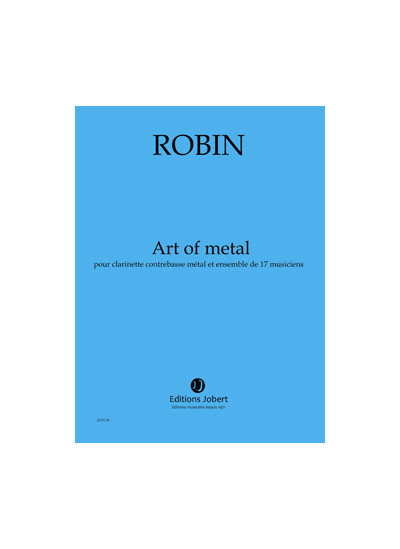 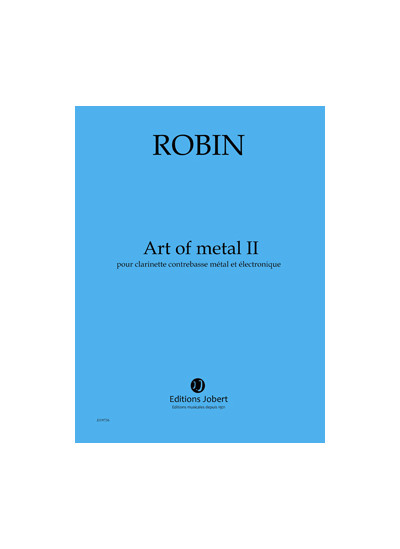 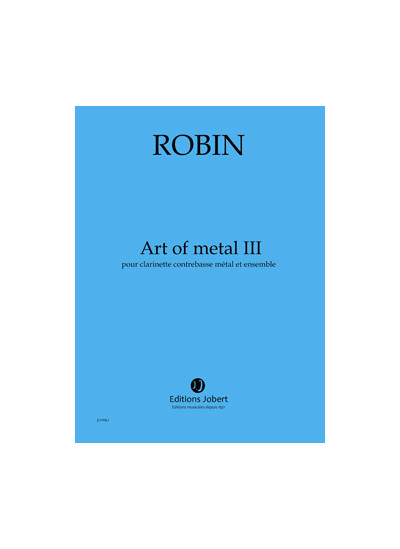 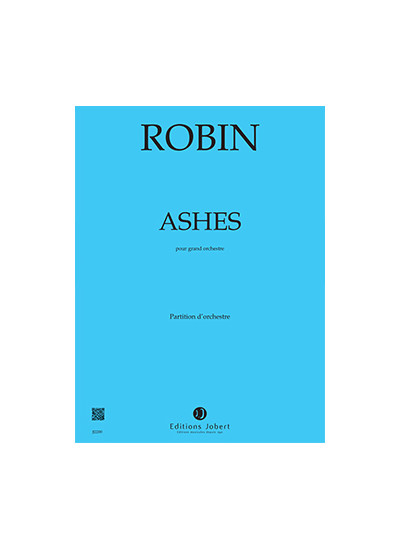 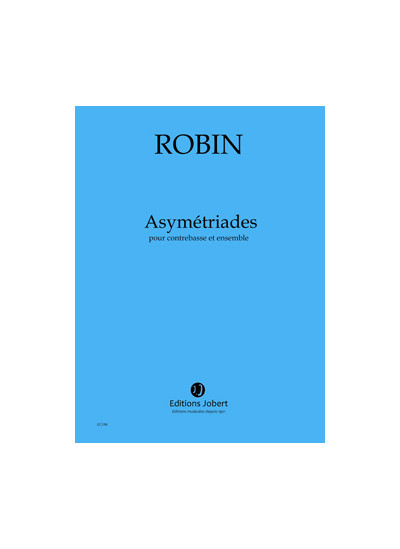 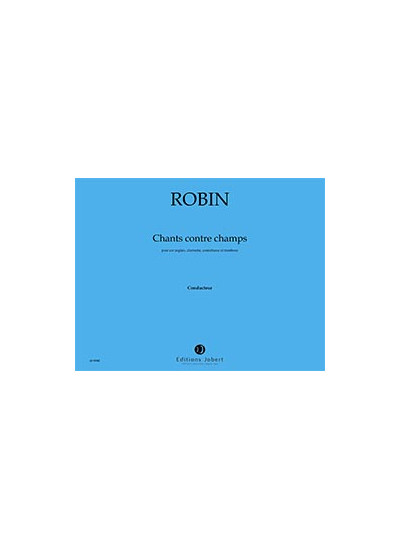