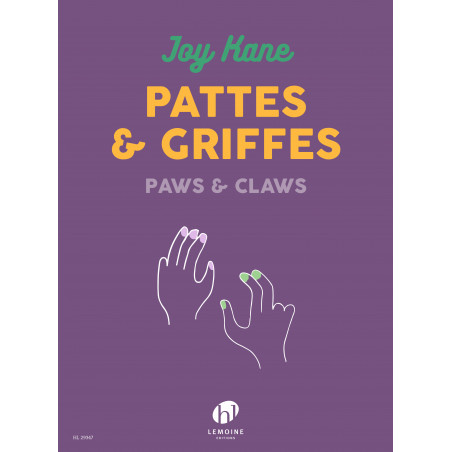 In March of 2013, at the age of 87, I had a stroke. My left leg became next to useless, and my left arm, hand and fingers became very weak.
When I returned home from the hospital to begin recovery and resume my former life, I found that I could barely make my left hand respond to my mental commands. It had neither the strength nor the agility to perform any tasks, much less play the piano.
Luckily my eyes happened to fall upon a newspaper article in which a reader asked an expert, "Does practicing one's scales at the keyboard improve one's brain function?" The expert answered "No! That is, unless one practices one's scales in contrary, mirror fashion."
I immediately perked up and tried it. As I did so, I remembered the words of my piano teacher who said "one hand teaches the other", and at a snails pace, I let my right hand begin to teach my left.

What is Contrary Motion and why is it important to study it through scales played and heard in bilateral symmetry? In this book, standard scales are presented in contrary motion, i.e. mirror fashion. Readers will be guided through a process in which each scale is to be played simultaneously in opposing directions - as one hand plays the scale ascending, the other hand "mirrors" it, descending in a symmetrical pattern.
The practice of performing scales in symmetrical contrary motion splits the scale into two voices, in contrast to the typical practice of playing scales in parallel motion, or one voice. In other words, when played in contrary motion, the scale is heard in "polyphony" instead of "monophony". The ear-mind works harder, more acutely, as it perceives the two lines of the same scale, going different directions - it unconsciously measures differing intervals between matching notes as the melodic lines open and close against each other.
In short, playing scales in Bilateral Symmetry is a new and instructive form of ear training in which one not only trains the hands and fingers to behave in a certain way, but at the same time becomes aware of the consonances, dissonances and tensions, pulling the notes of the scale in this way and that - ways that are not always harmonious, but infinitely variable, surprising and mysterious. Remember: "tones have tendencies" *.
Most of us have noticed that one hand is superior in speed and accuracy than the other. This is spectacularly evident when once hand is grossly weakened by injury, stroke or simply out of commission due to fatigue.**
In applying this principle to hands and arms through playing scales in symmetrical contrary motion, each hand imitates the fingering and position of the other hand exactly. For example, when the right hand uses the third finger on a black key, the left hand uses the third finger on a black key at the same moment - when the right hand uses the second finger on a white key, the left hand uses the second finger on a white key, and so on.
As the two hands work in symmetry - gradually the right hand teaches the left (or the left teaches the right if the left is the stronger). The right and left hands move inward toward, or outward from, the center of the keyboard simultaneously.
The result will be smoother, more flowing, more sensitive playing of both hands... and keener more acute hearing of each note in the scale.

* from Sound and Symbol, Music in the External World by Victor Zuckerkandl

** Doctors who treat stroke find that one limb can teach its opposite member by using them both simultaneously in mirror fashion (In fact some experiments have been done using actual mirrors). 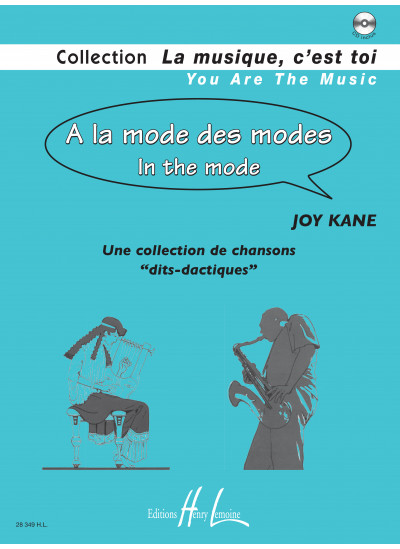 A la mode des modes - In the mode 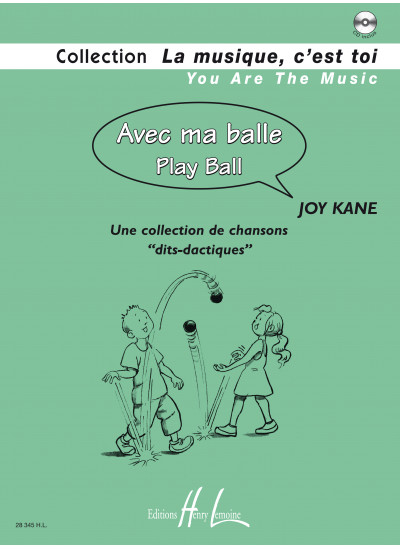 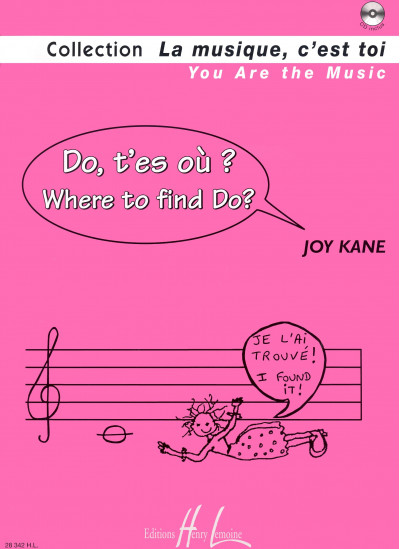 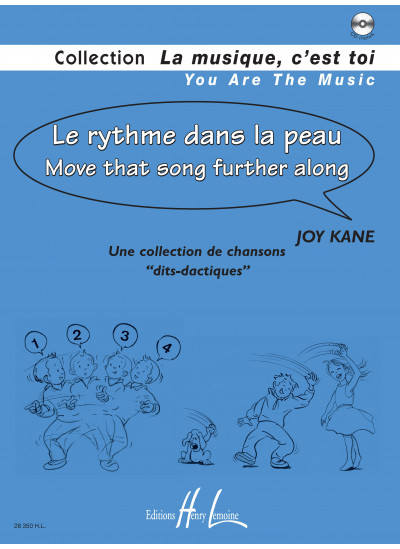 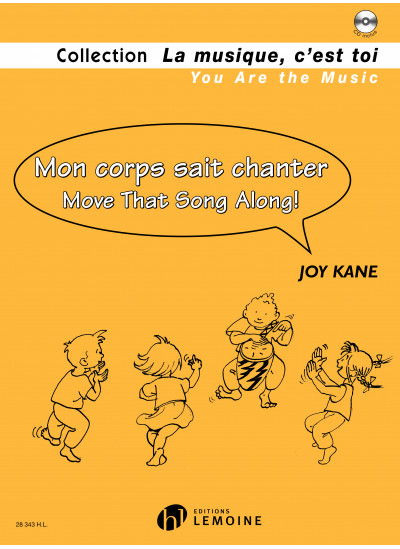 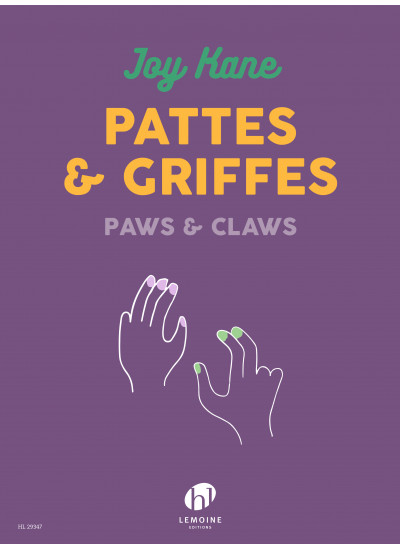 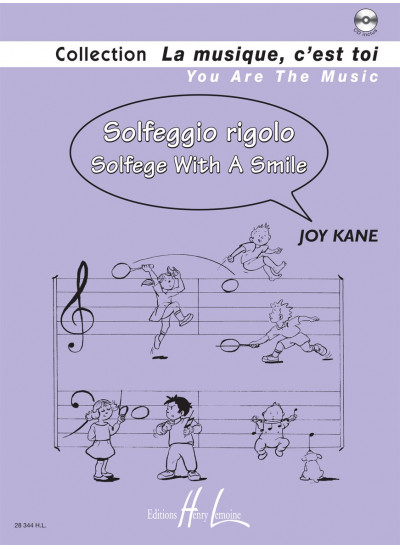 Solfeggio rigolo - Solfege with a Smile

Solfeggio rigolo - Solfege with a Smile

A la mode des modes - In the mode