For a long time I had thought about writing a piece for voice and cello for a long time, because of the timbre and similarity of tessitura.
The theme for the 7th Rencontre of the Ensemble de violoncelles de Beauvais is Russia, which explains my choice of the Russian poet Marina Tsvetaeva, who died in 1941.
She was exiled for 17 years, but decided to return to Russia in 1939, at the height of the Stalin period. Her husband and daughter were arrested, and she tramped from room to room with her son, surviving by translating, before she finally committed suicide on 31 August 1941 in abject despair.
Discovering Marina Tsvetaeva was, as with other poets who have found a place in my works, a memorable event. As with Emily Dickinson, her poetry is born of urgency, of the essential, a "holy career" as she was fond of calling it. Necessity was the mother of Tsvetaeva's invention, and this was one of the reasons for my choice. It also formed a privileged bond between us, for without realising it, the relation between music and poetry has become fundamental to my work. (Before I began composing, I too wrote some poems very early on, until I discovered the universe of sounds.)
This interaction between music and poetry manages to exalt both elements, so that where the word crystallises the image, music prolongs and develops it. The word stops where music begins, although a poem contains within it all that is necessary for music. It is important in my view that music is fed by something other than music, just as other people have the same feeling about painting, for example. It is vital to have this relation between various modes of expression, for it stimulates the imagination and binds together the main archetypes of the collective unconscious.
But to return to Exil. I selected extracts from Marina Tsvetaeva's poems that retraced her steps and were relevant to her as a poet, namely the defining characteristics of her life that were exile, irresistible vocation ("Ô, vocation comme un fouet"), incarceration ("en soi, comme en prison") and the final cry, "Que faire, moi l'illimitée, là où tout se mesure?". There remained the problem of language. Although I had to work with a phonetic transliteration, I was fortunate that a Russian friend undertook the task of writing it out and recording it. I was thus able to discover the extraordinary wealth of the phonemes that at first seemed so harsh and rough but were in fact so musical.
And finally, just for the record, the first performance of this piece is to take place on 13 May 2000, an anniversary of one of Marina Tsvetaeva's poems written on 13 May 1913. 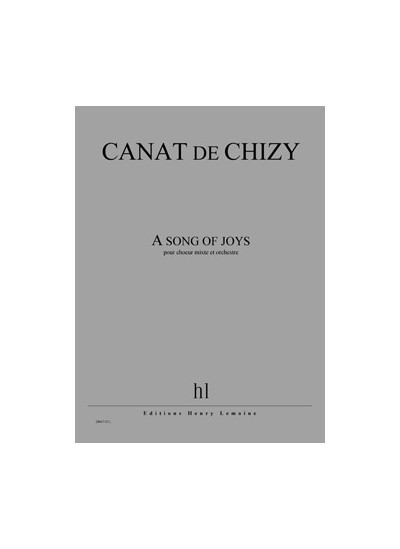 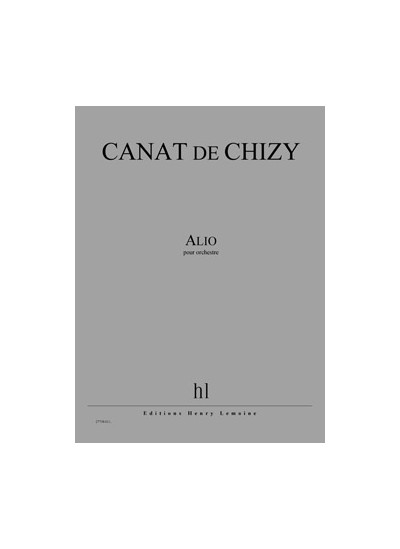 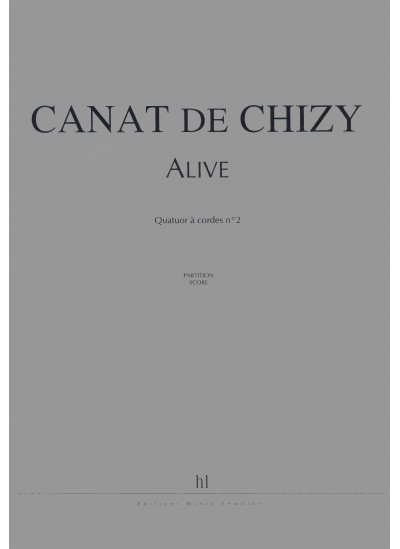 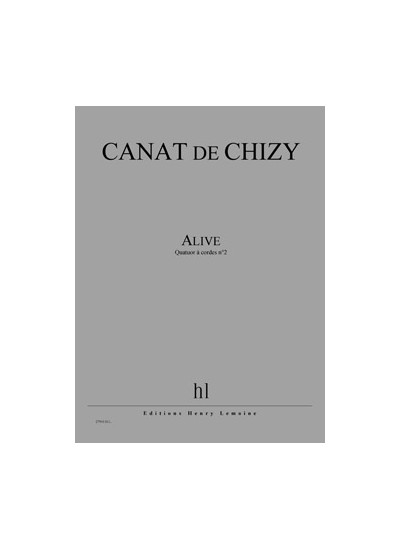 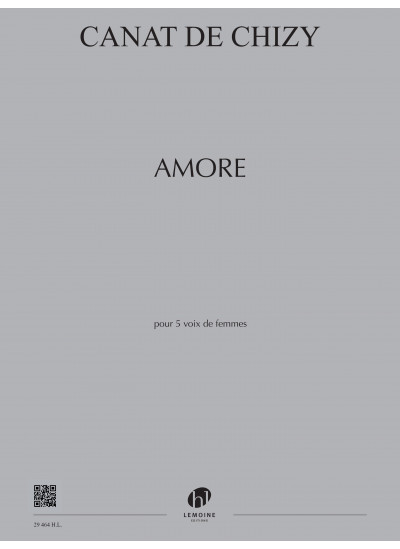 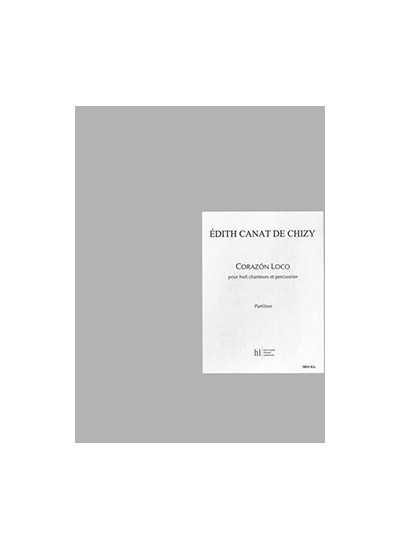