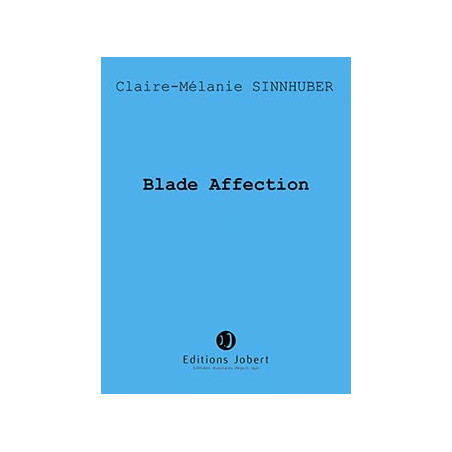 Installation for multi-screen and stereo by Emilie Aussel (conception) and Claire-Mélanie Sinnhuber (composer).

Blade Affection fluctuates between film and performance in a variable density zone. At its inception, a short story, a pre-text: three friends, Hilla, Hoover, and Hercule, meet again, get lost on a jetty. The narration explores a particular relation to the landscape (real, scenic, mental), and offers an expanded vision through the criss-crossing and intertwining of spaces. At its core is the notion of distanced presence, of the distance in relations. Sampling and the amplification of sounds and images reveal their effects on the connections between bodies, between spaces.
How can the space of action be increased, how can it be lost ?
What kind of negotiation takes place with the spectator when the installation lapses into a performance, when real bodies - those of the singers - take over ?
This work was borne of the desire to experiment with saturation, penetrating into the material. 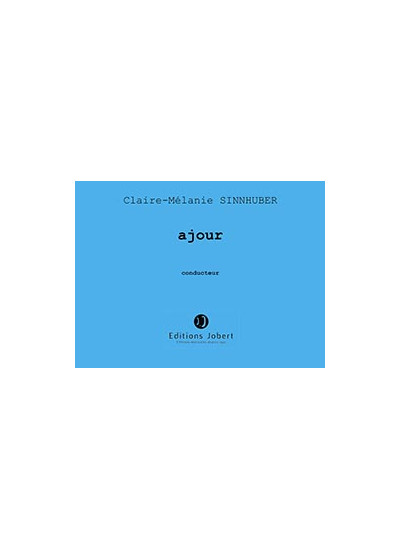 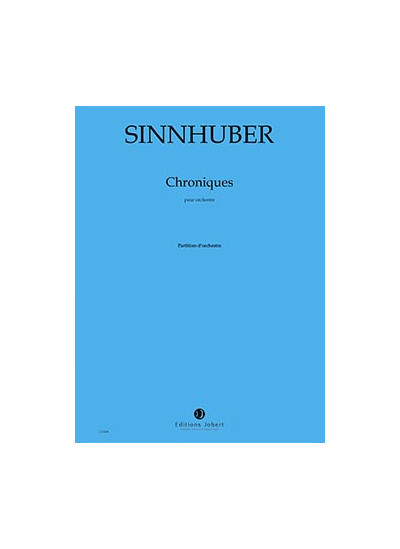 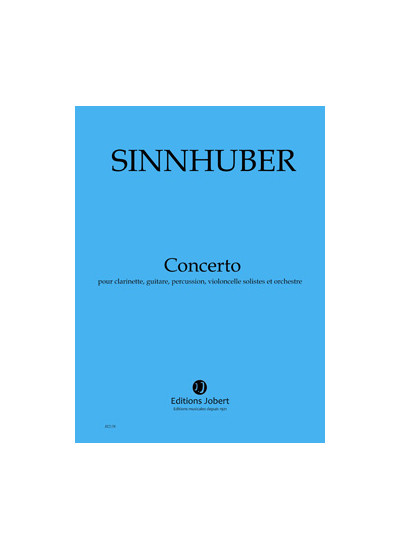 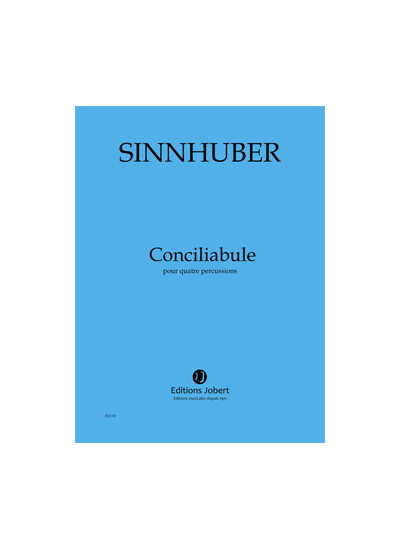 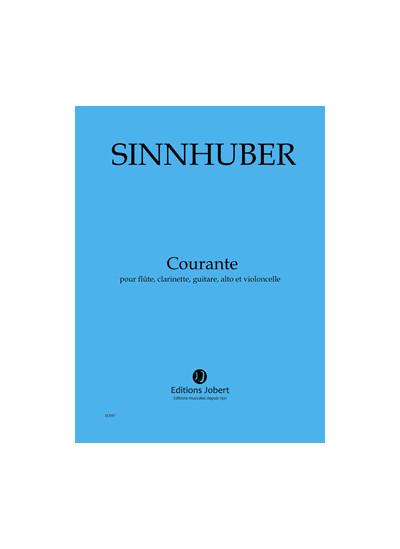 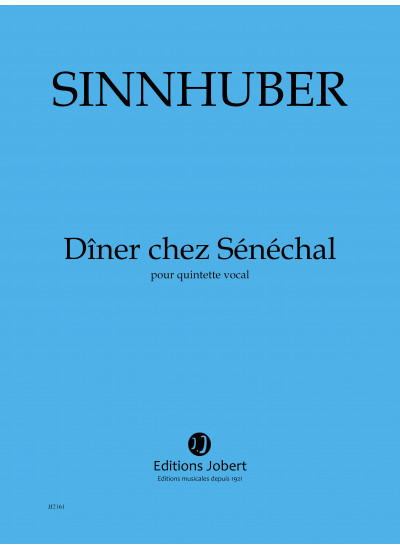 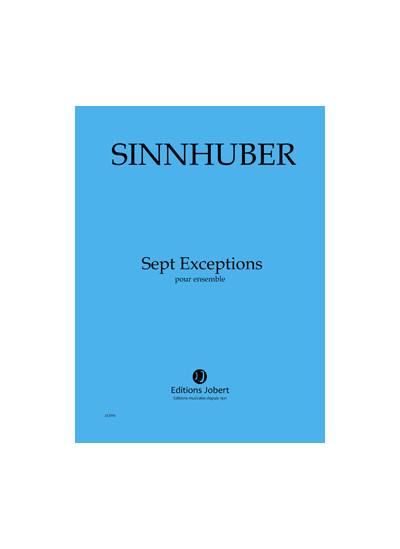 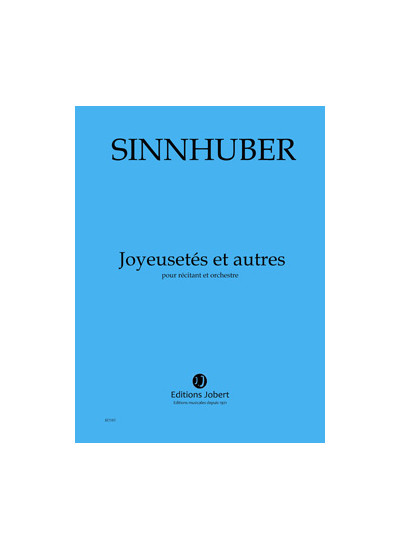