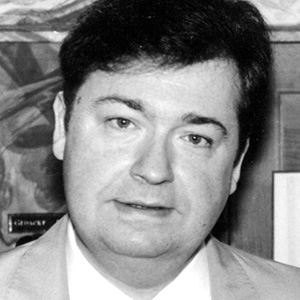 Thomas Daniel Schlee was born in 1957 in Vienna, and studied the organ under Friedrich Lessky and later Michael Radulescu at the Hochschule für Musik, with harmony and counterpoint under the guidance of Erich Romanovsky. He also studied musicology and the history of art at the University of Vienna. In 1978-79 he was in Paris, furthering his training in composition with Olivier Messiaen at the Paris Conservatory, and in organ with Jean Langlais. Once back in Vienna he pursued his composition lessons with Francis Burt. He worked as music drama consultant at the Salzburg Regional Theatre from 1986 to 1989, while also teaching at the Hochschule für Musik in Vienna, followed by the University of Salzburg. Between the years of 1990 and 1999, Thomas Daniel Schlee was artistic director at the Brucknerhaus in Linz and of the International Bruckner Festival. He is now vice-intendant of the Beethoven Festival in Bonn, and Director of Carinthischer Sommer since 2004. 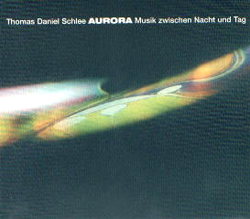