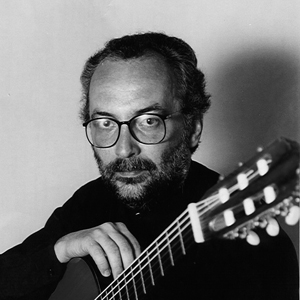 Máximo Diego Pujol (Buenos Aires, 1957) graduated in the Juan José Castro Conservatory with the Superior Guitar Professor title. His extensive education included instrumental and interpretation studies with Maestros Alfredo Vicente Gascón, Horacio Ceballos, Antonio de Raco, Miguel Angel Girollet, Abel Carlevaro, and Leo Brouwer, as well as harmony and composition studies with Maestro Leónidas Arnedo.
He has been awarded numerous first prizes and distinctions, both as a performer and as a composer. He is permanently convoked to participate in America, Europe and Oceania in series and festivals dedicated to his instrument, to give concerts, masterclasses and conduct workshops. Since 1995, he has been Professor in Guitar at the Buenos Aires Superior Conservatory of Music Manuel de Falla.
Pujol's works are inspired by the musical heritage of his native Argentina, especially from the music forms of the Río de la Plata, as well as from the different music forms of the rest of the country. The final purpose is the fusion of this cultural base and the European academic formal thinking. His extensive production has enriched remarkably the repertoire for the guitar and has gained the respect and the acknowledgment of the music world. 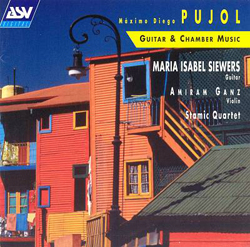 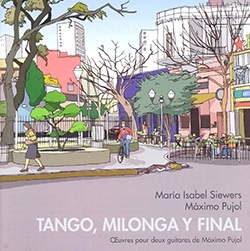 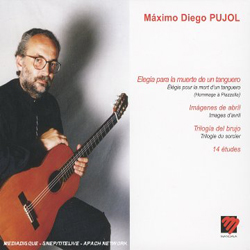 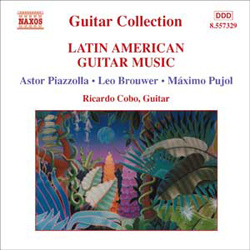