Brazil is the largest state in Latin America and its population is characterized by great ethnic and cultural diversity.
His music is therefore very rich thanks to this triple heritage: American, European and African. Brazilian music cannot be limited to samba or bossa-nova, which are recent.
In Brazil, each region has its own musical tradition.
Volume 1 : Aux origines du Brésil (The Origins of Brazil)
In this collection, we present to you a discovery of the country and a travel through time from the first Amerindian songs to the tunes of the early 20th century. We are going for a walk with the Amazonian Indians to the west, the gauchos to the north and "northeast", the blacks of the east coast, walk the paths of the Amazon rainforest to the Rio Carnival, from the pampas to the plantations of coffee, passing by the shores of Bahia, the upper salons of the Belle Epoque in Brazil. 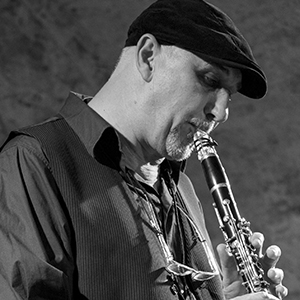