Composer Brice Pauset was born in Besançon in 1965, and started his musical education by learning the piano, violin and harpsichord before turning to composition. In 1994 he was awarded a grant by the Marcel Bleustein-Blanchet Foundation and became a student at Ircam from 1994 to 1996. He studied with Michel Philippot, Gérard Grisey and Alain Bancquart in Paris, and since then has pursued a dual career as a composer and performer of his own works as well as playing the early repertoire on the harpsichord and pianoforte and, occasionally, the modern piano.
In France, Brice Pauset regularly works with Ircam, the Festival d'Automne in Paris and the Accroche-Note ensemble, the Ars Musica festival in Belgium, Klangforum-Wien in Austria, and, in Germany, the SWR (Baden-Baden) and WDR (Köln) radios, the Musik-Biennale Berlin and the Recherche ensemble in Freiburg im Breisgau. On occasion his works call for musicians unexpected in the realm of contemporary music, such as his Vanités which was first sung by countertenor Gérard Lesne with Il Seminario Musicale at Royaumont, Kontra-Sonate based on Schubert's Sonata op. 42 (D 845), which Andreas Staier performed in June 2001 in Hagen and Paris, and Schlag-Kantilene based on Beethoven's violin concerto, with David Grimal and the Philharmonic Orchestra of Radio-France, conducted by Peter Eötvös (2010). He also, among many other ensemble or chamber works, completed a six-symphonies cycle (2001 to 2009). Arditti String Quartet, together with WDR Choir and Orchestra, under Matthias Pintscher's baton, premiered Das Dornröschen (2012) in Köln Philharmony (Germany).
Since 2010, he teaches composition at Musikhochschule Freiburg-im-Breisgau and runs the New Music Dpt of this very institution. Since 2012, he is appointed as Chief Executive of the Ensemble Contrechamps in Geneva. 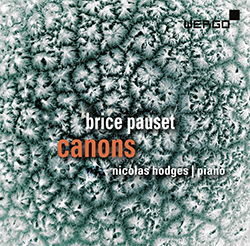 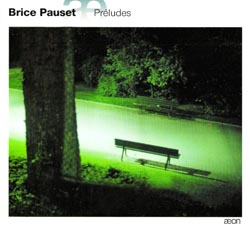 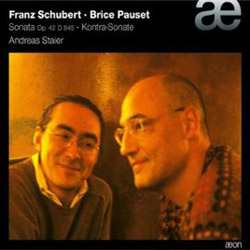 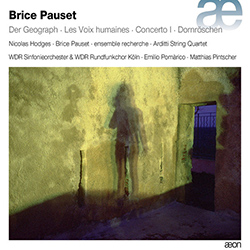