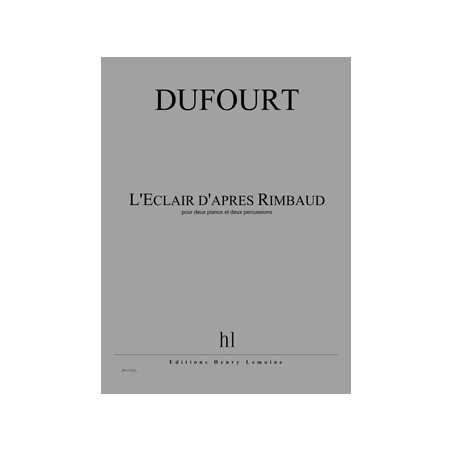 Lightning: a violent explosion, an illumination, a thundering light, an all-consuming fire. Taken from A Season in Hell, Lighting is a prose poem that Rimbaud wrote in 1873, after his break-up with Verlaine. Doubts, sarcasms, exclamations, reversals, screams of disgust inhabiting an inner void. "My life is worn out." End of the bohemian life, return to the positive life. The eternal nostalgia of Baudelaire, of Verlaine and the symbolists was nothing but a hollow dream. Poetic invention is a technique of words, their "synthetic novelty". But the poet does not for all of that, join the ranks of the "horrid workers". Nihilism? Lucidity? The ethics of creativity? Rimbaud professes the power of the enigma, that of primitive forces, the chill "of artic flowers" or "infernos hailing gusts of frost".
Elsewhere, Rimbaud writes: "music, conveyance from the depths". Two pianos and two sets of percussion, illustrate Lightning. There is, of course, pianistic virtuosity - infernal, shuddering, lurching and turning in on itself. It moves forward all the same, consistent with a logical sequence of convolution, until reaching the abnormal silence at the end. The harmonic foundations are drawn from numerous metal spectra: the harmonic logic also progresses. The percussion is exclusively focused on metal instruments, which are only noisy spurts and slashes. I relied mainly on recommendations from Christian Dierstein.
The score was commissioned by Berlin PianoPercussion with support from the Ernst von Siemens Musikstiftung and the Fonds franco-allemand pour la musique contemporaine / Impuls neue Musik. 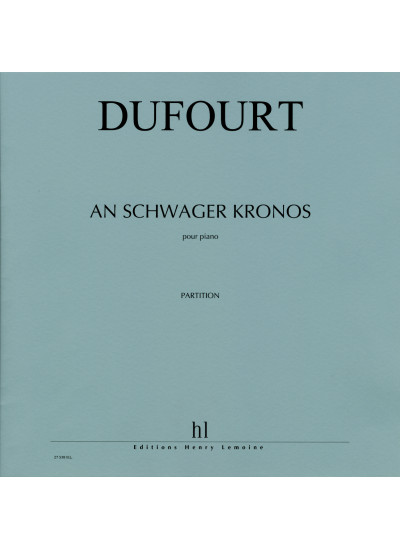 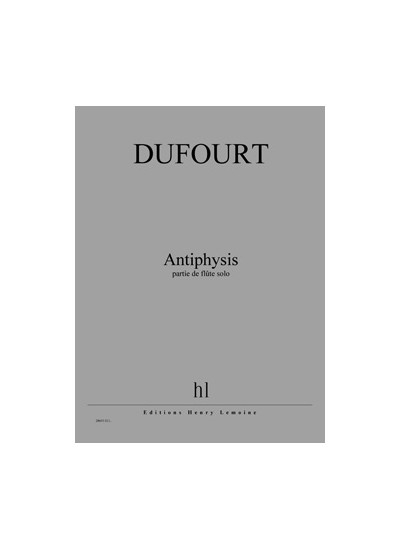 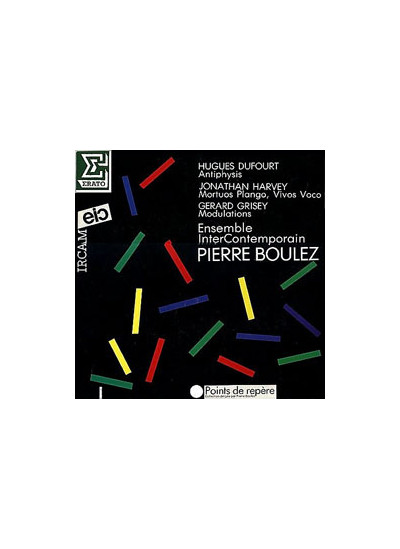 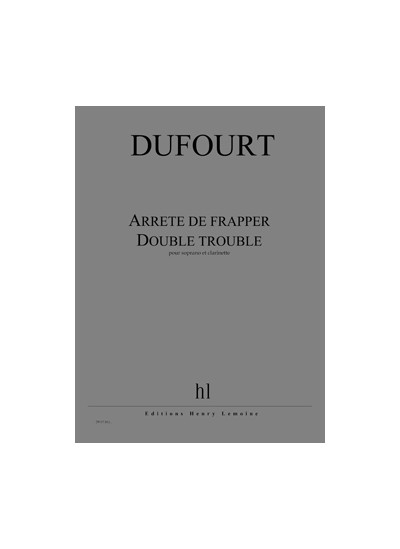 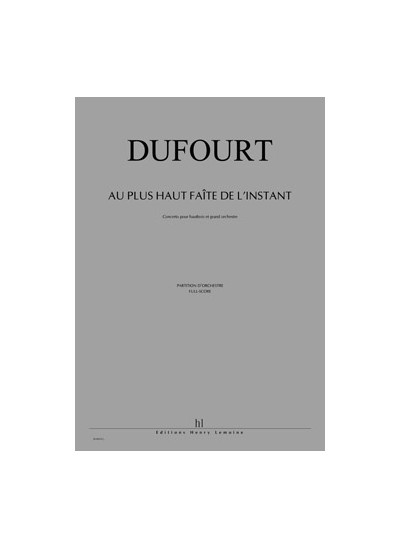 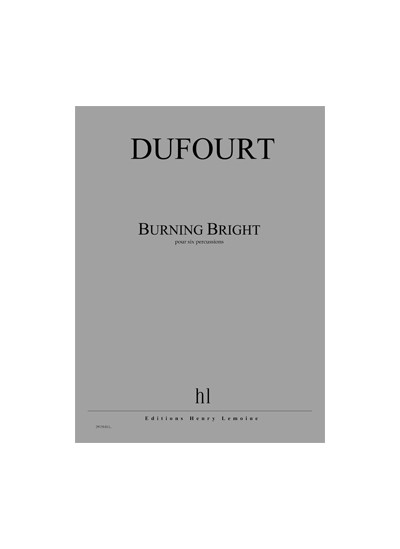 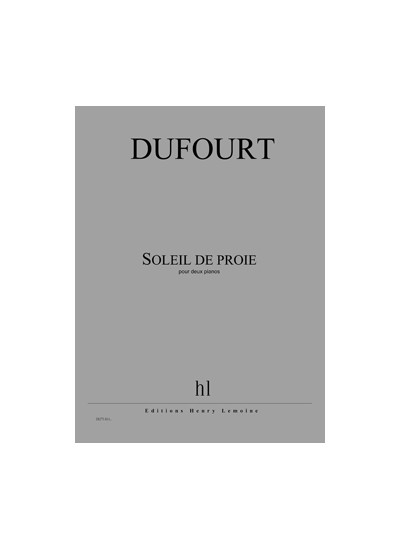 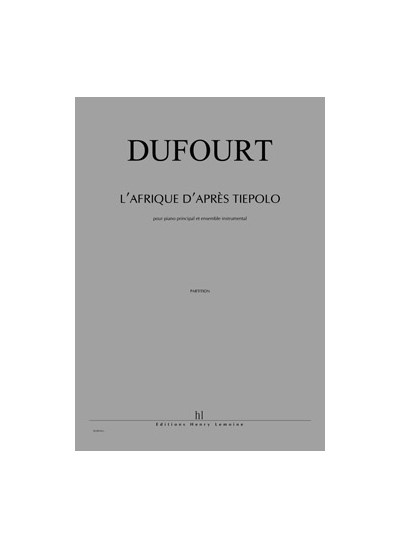 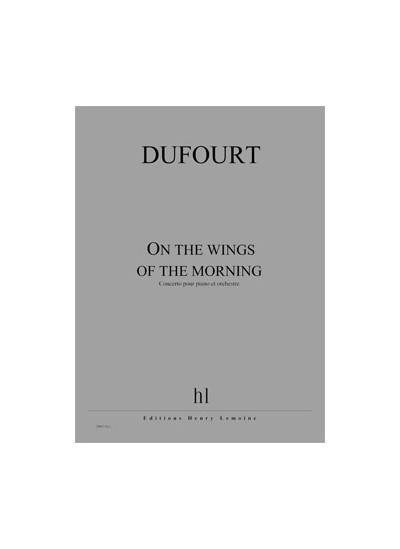