As an organist, I have often been surprised by the exceptional beauty of historic organs which strong personality often cuts short standardized instruments of the 20th century. Some of these ancient instruments sometimes impose such restraints (reduced keyboard(s) range, small or inexistent pedalboard, unequal temperament, limited range of stops, etc.) that only allow a very specific repertoire.
Most of the pieces composed during the 20th century simply cannot be played on those instruments. That is the reason why some organists and composers started, as soon as the early 80s, to generate a contemporary literature which takes into account restraints and specificities for those splendid witnesses of the past.
Capriccio sopra re-fa-mi-sol is one of the very first pieces composed for an Italian style Renaissance (or Baroque) organ in the 20th century.
I then wrote other pieces destined to historical instruments, almost always choosing an ancient composer as anchor point. Those compositions constitute a cycle which offers a contemporary look on organ music and craftsmanship in Europe since the Renaissance.
I wrote this Capriccio in 1986 for the Antegnati organ (1554) of the church of San Maurizio al Monastero Maggiore in Milan. It is a tribute to Jean (Giovanni) de Macque, a composer born in Valenciennes around 1550 and who died in Naples in 1614. After staying in Vienna and Roma, he started working under Fabrizio Gesualdo da Venosa in Naples, where he counted Luigi Rossi amongst his students. One of his best piece for organ is a Capriccio sopra re-fa-mi-sol in which this 4 notes pattern is treated with extraordinary freedom and fantasy.
My own Capriccio we have here is also built on those four notes, material for a radical simplicity, sometimes immediately identifiable and often modified, as well as creating the great form in four sections. I was inspired by some aspects of the pre-Baroque musical language from Giovanni de Macque, particularly the volubility of the discourse, the virtuosity of the ornamentation, the whimsical style, the instability of the expression and the taste for contrasts.
The San Maurizio Antegnati organ only possesses one keyboard and a small pedalboard without couplers, like the vast majority of Italian organs from the Renaissance and the Baroque era. The organ is tuned in a meantone temperament (8 perfect thirds). The characteristics of this temperament incited me to put forward the two harmonic poles, the natural seventh chords in B flat and E flat (the two minor sevenths are smaller than the tempered ones, and very close to the "natural" seventh).
In the last years, I adapted this Capriccio for various kinds of instruments with a single keyboard. The revised version (2012) suggests two variations, one for an Italian style organ, the other for a French style organ. They only differ in the third and penultimate section of the piece. The 4' flute is used alone in the first section, together with Flauto in XII or Nasard 2 2/3') in the second section and different mutations in the last two parts.
The piece is dedicated to Jean-Pierre Leguay, titular organ player at Notre-Dame de Paris, one of the first contemporary composers to write pieces for ancient organs. 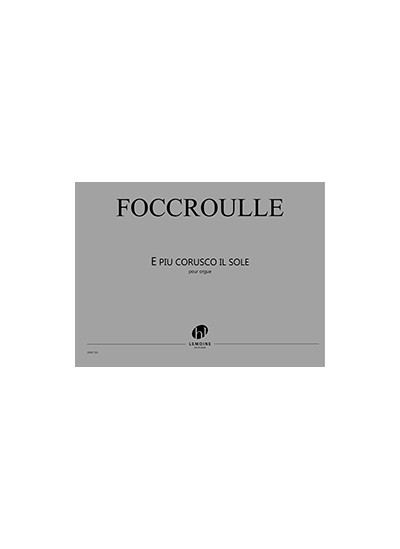 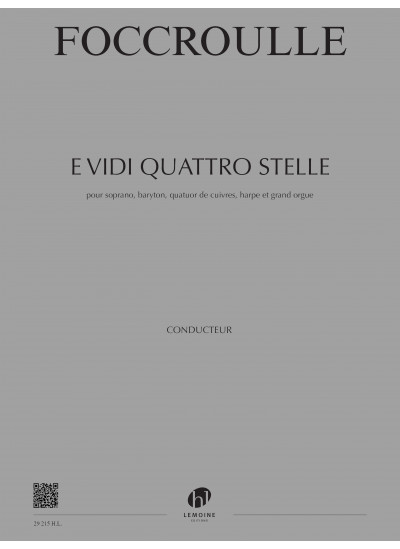 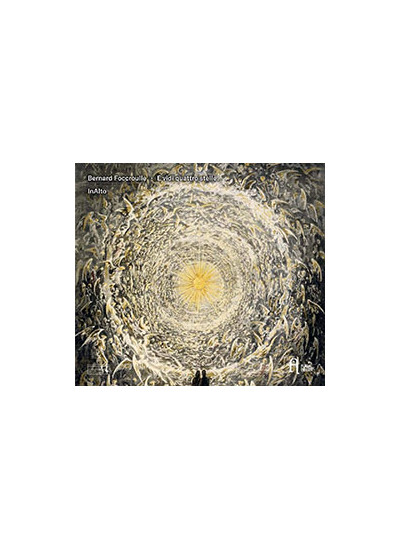 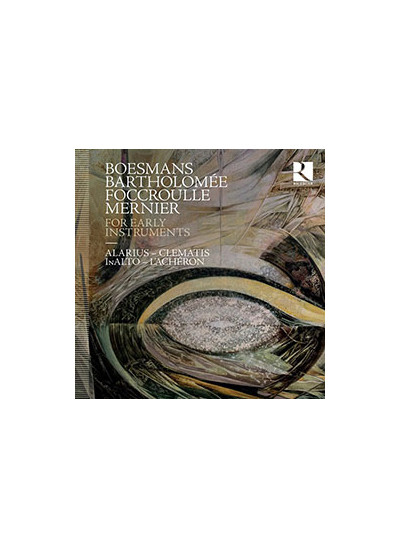 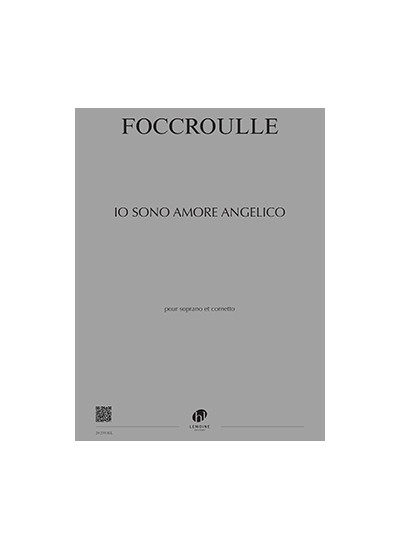 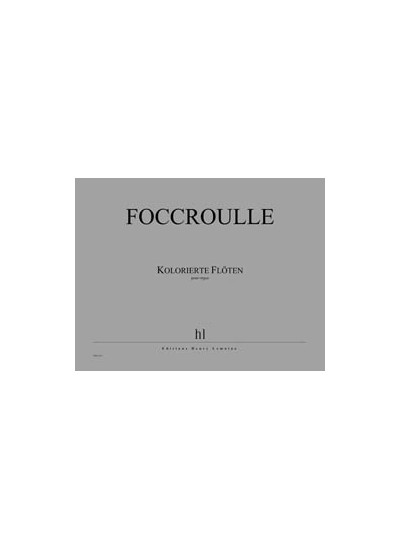 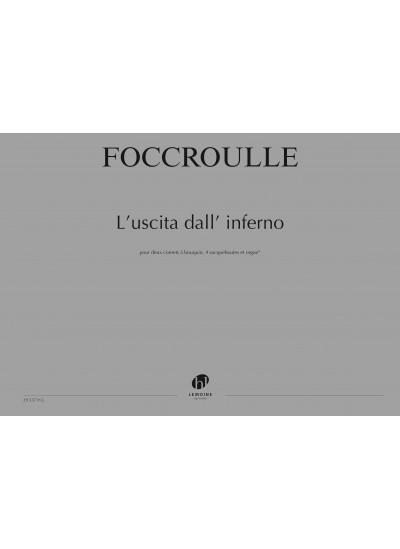 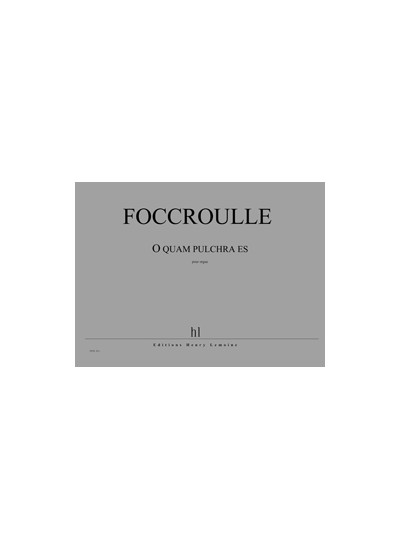 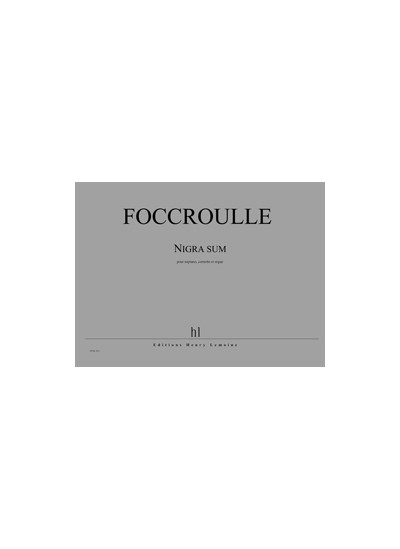 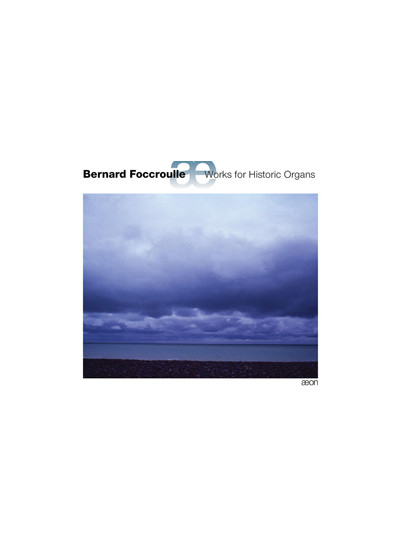