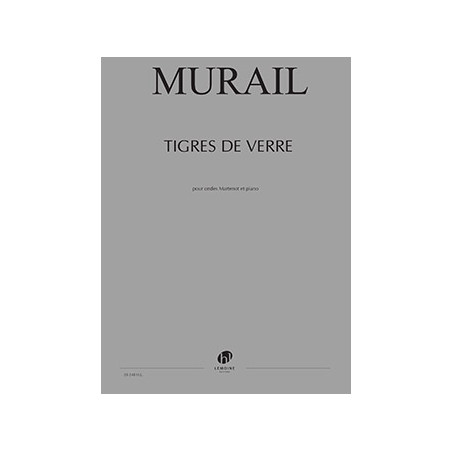 The title is taken trom Tlön, Uqbar, Orbis Tertius by the Argentinian writer Jorge-Luis Borges (1974) and is based on resonances of the note A, which move apart to recompose new objects. High notes make low notes appear, legato moves toward staccato, long notes imperceptibly become trills. These are objects which result from one to another. The piano plays a mainly percussive role and its sympathetic resonances are widely used. 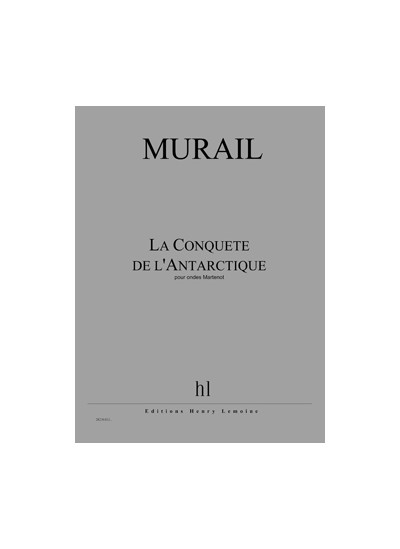 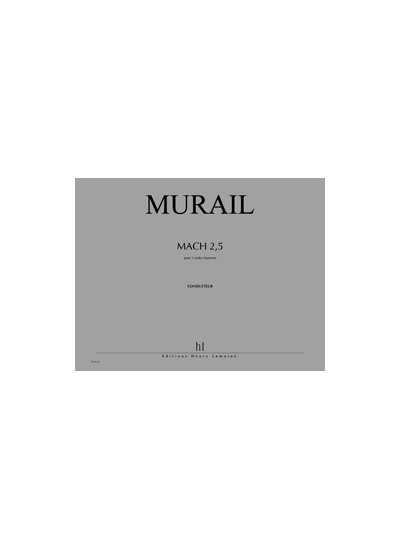 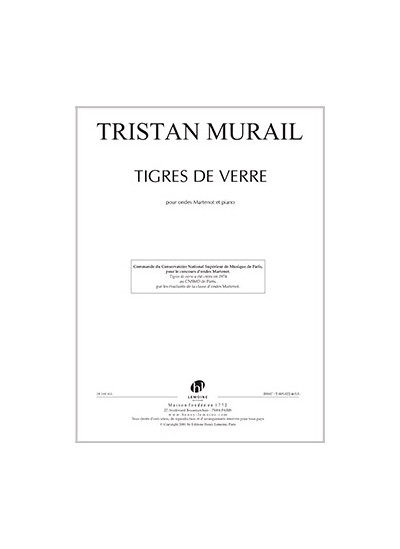 Ondes Martenot and other

Ondes Martenot and other