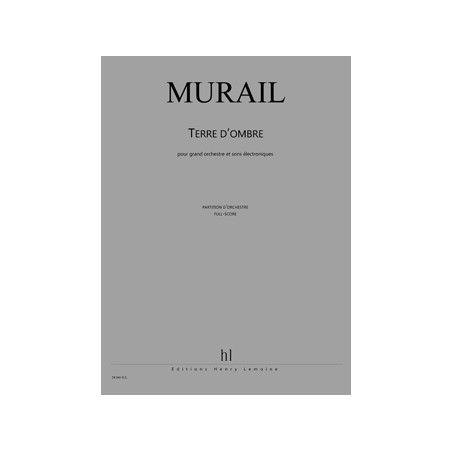 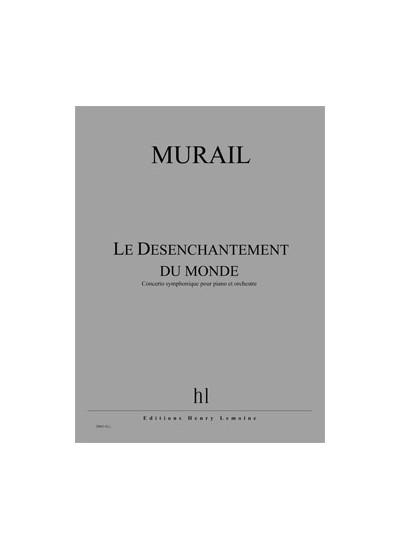 Concerto for piano and orchestra
€78.00

Concerto for piano and orchestra 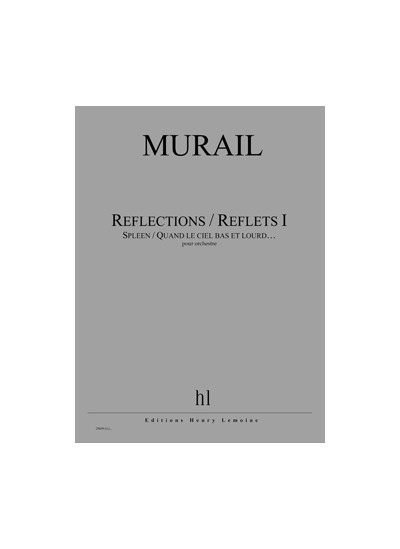 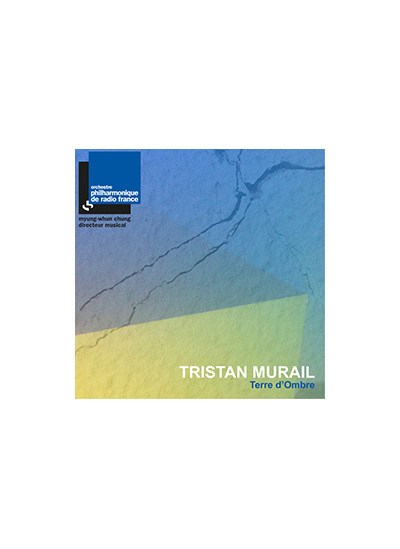