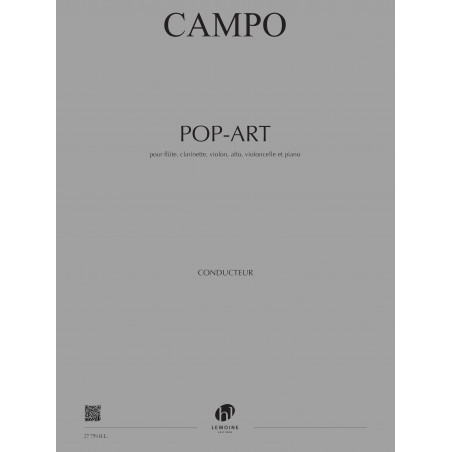 In 1957 the painter Richard Hamilton defined Pop Art as popular, ephemeral, throw-away, cheap, mass-produced, spiritual, sexy, full of tricks, glamorous and profitable. Although this obviously tongue-in-cheek definition does not correspond exactly to my work, it is none the less partially relevant to the spirit of this new piece, and I leave it to the listener to guess the reasons why. It was composed at the request of Laurent Cuniot and the Ensemble TM+, and tries to set up an implacable beat that different elements come and disturb in turn, occasionally at the risk of its destruction, one of the aspects of music that I want to place in the foreground. The playing styles are more developed than usual, so sometimes the player strokes the instrument, at others it is hit, sometimes it becomes a toy and is even furtively kissed (although only the flute and clarinet). Thus the underlying development of the work, as serious and strict as can be, is totally masked by these various theatrical aspects. 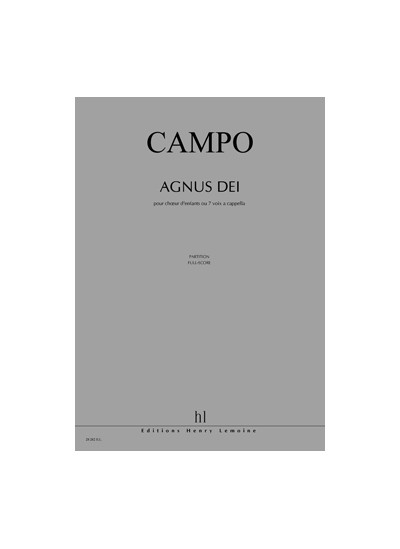 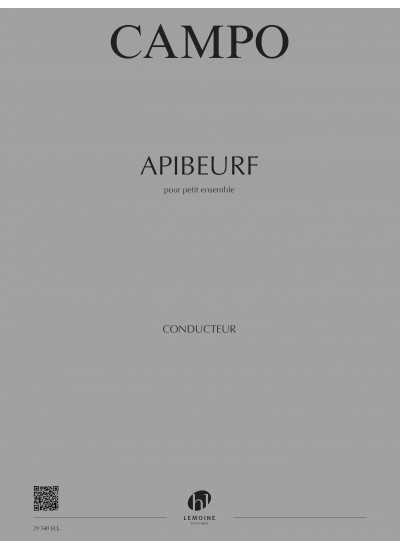 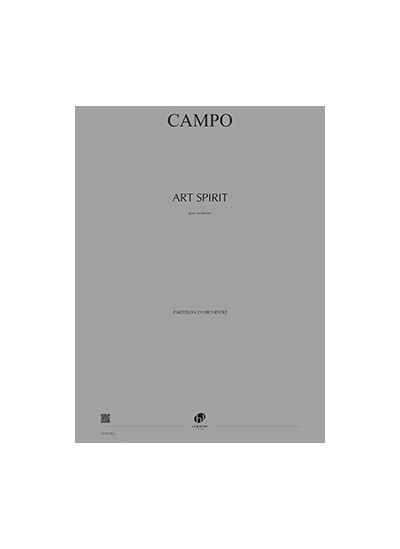 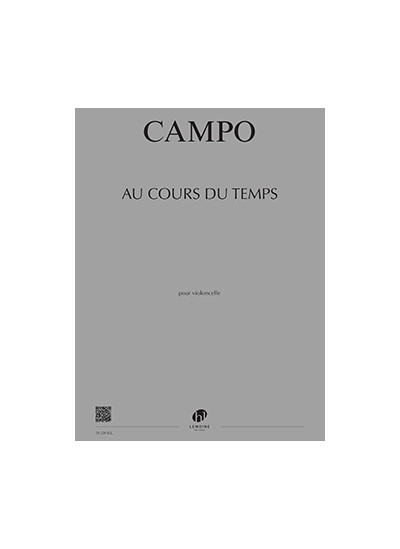 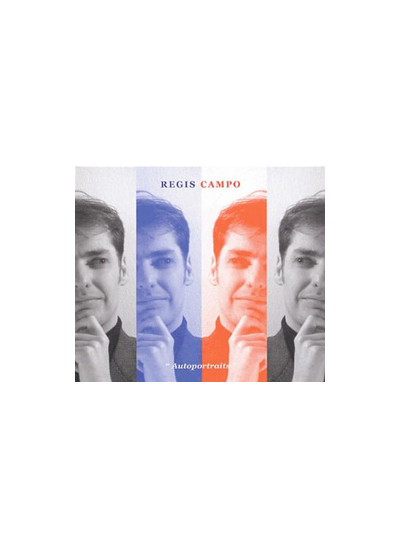 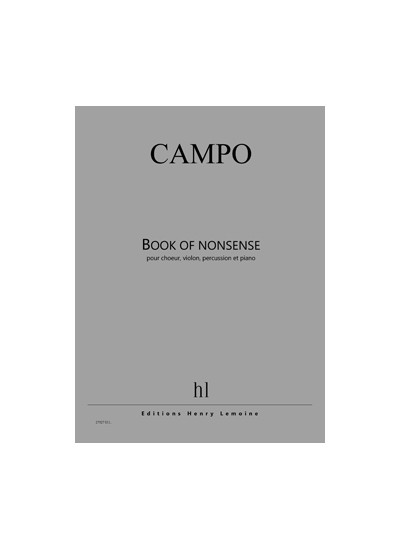 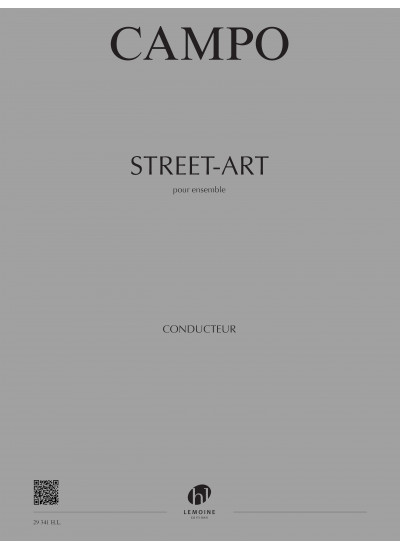