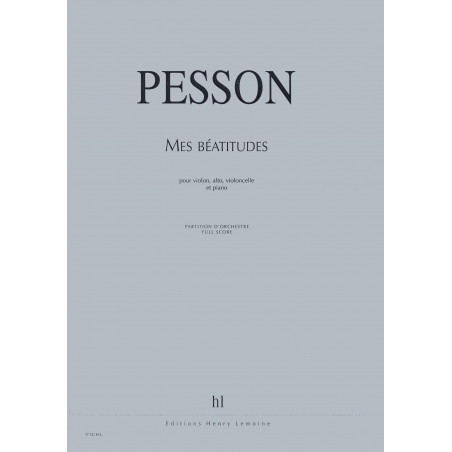 This work is the result of a project that was very nearly impossible, for it involved gathering together in a single narration, a form through which I had already passed, the schematised ideal of all that I had abandoned for many years. It is not so much a cemetery for ideas as a programme, held together by panic-driven attempts and second thoughts. Which are after all the living matter of all poetry. In the ideal schematise, I wanted to recover that same energy, that same slightly distant and often stormy fervour that clings when abandoned figures are compressed or recycled, that belongs to preferred, more important moments in time, and which here are deformed, compressed, accelerated or stretched out. The more extreme movements are gathered together, more or less saved here, such as elegiac slowness, strident refrains, a drying up of musical matter, dismantling of instrumental gestures in several successive states, produced separately.
In the middle of the score appears the second theme of the adagio from Bruckner's Seventh Symphony (without doubt one of the most beautiful themes ever to have been written), rising like a stele, although extremely fragile and almost beyond reach. It is not a quotation but a sacred commentary, a magnetic pole for those who try to attain it. Bruckner is undoubtedly the one artist - together with Messiaen - to have taken the tension between macroform and writing during interrupted moments, instants that turn in on themselves, to the utmost limits. He is also the sorrowful master of repentance. Two Abgesänge, those suspended conclusions that Adorno qualified in Mahler's writing as fulfilment, form an alternative, trying not to come to an end, describing them as two detours that are perhaps the most direct path.
Here is the programme that emerges from this pastiche composed of abandoned ideas: refrain - pantoum - refrain - barcarolle (Eb) - refrain - threnody (Bruckner stele) - refrain - abgesang 1 - refrain (nails and wood) - abgesang 2
Mes béatitudes, a State commission, was first performed on 27 March 1995 at the Centre Georges-Pompidou by the Ensemble Itinéraire directed by Pascal Rophé. 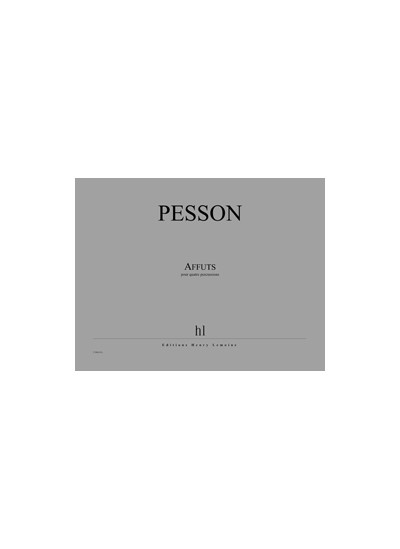 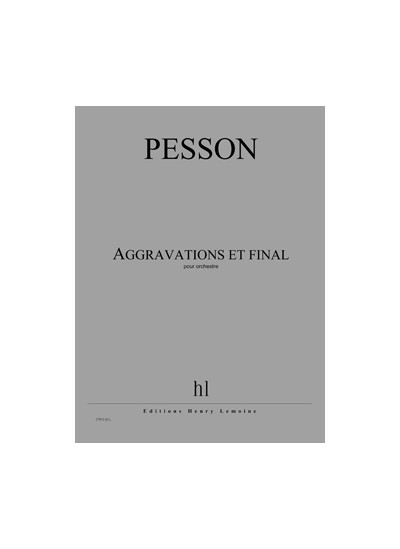 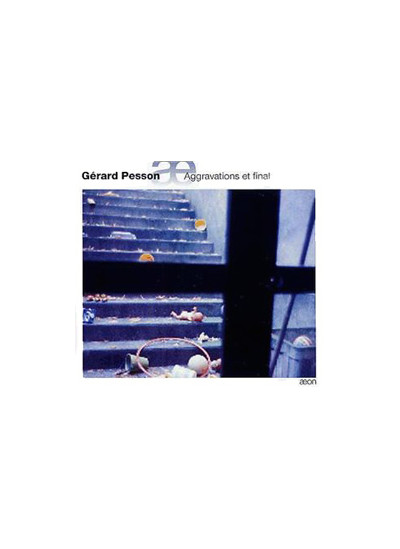 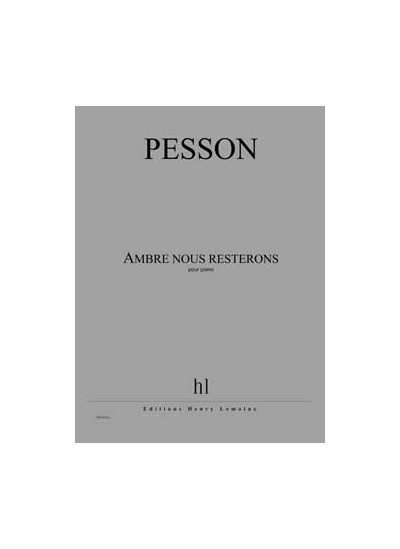 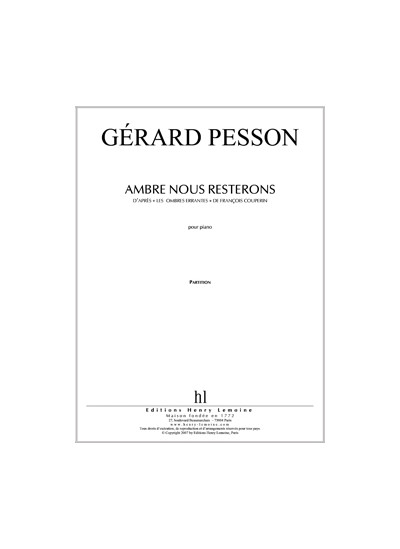 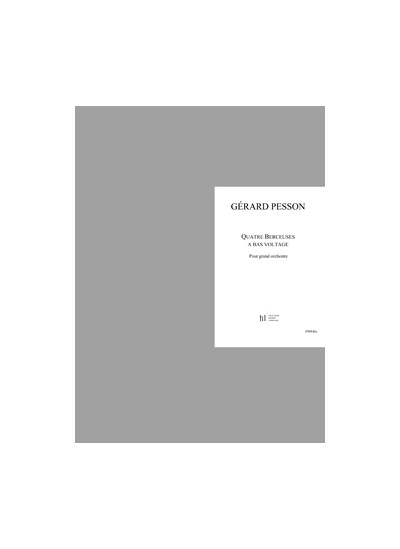 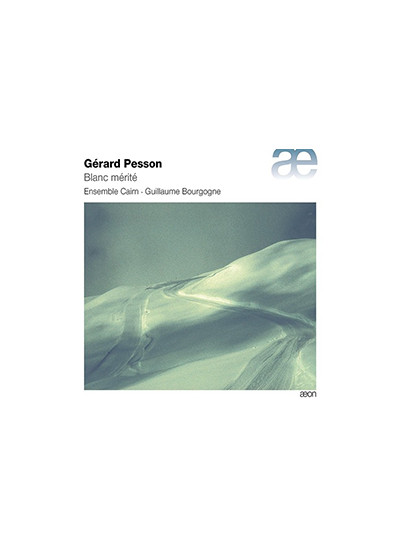 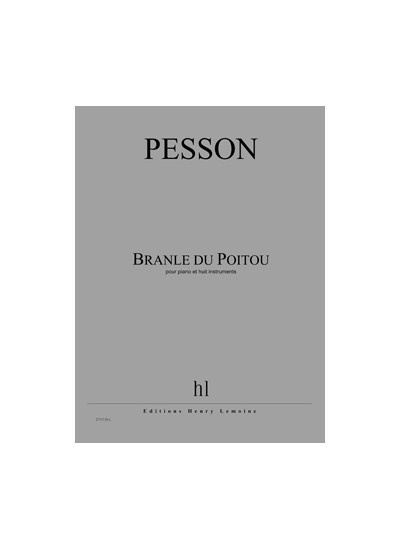 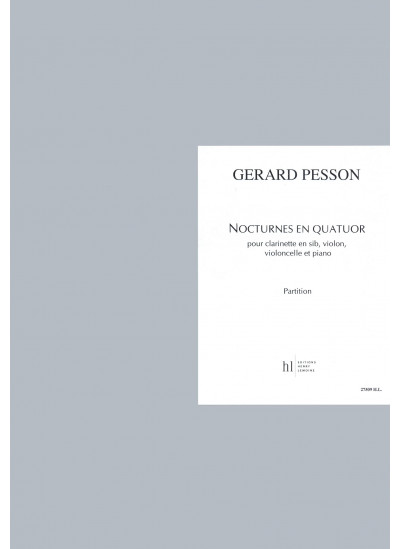 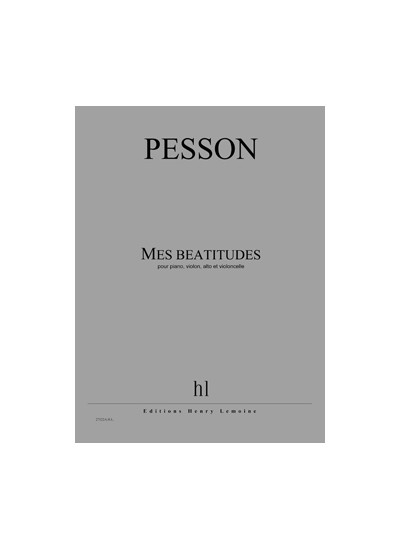 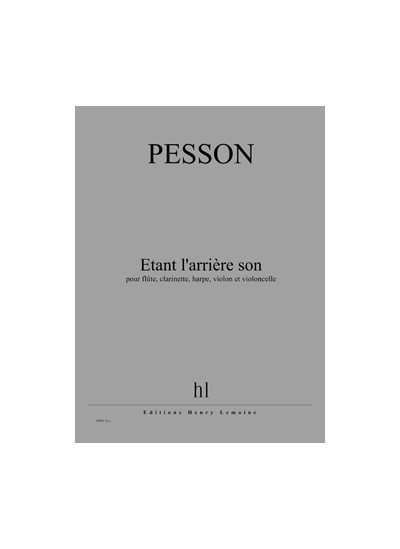 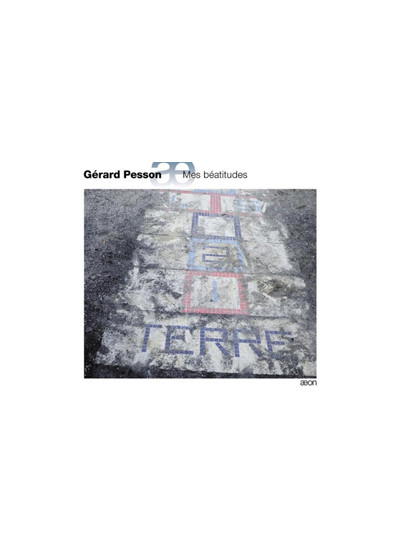