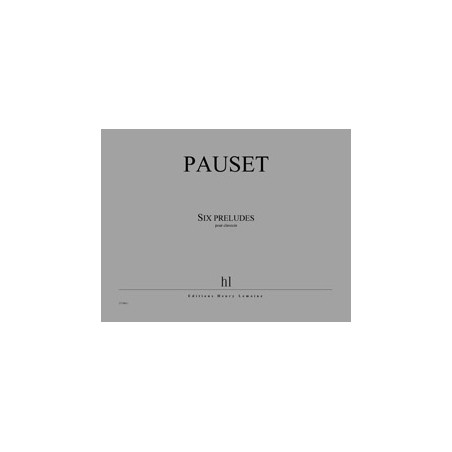 The Six Préludes were composed and immediately developed on the harpsichord during the summer of 1999.
The unmeasured prelude, a French genre of the 17th and early 18th centuries, provides a new way of looking at the problem of the relationship between written music and performance. It is a very particular style of writing, and it is all to easy to view it as a transcription of an improvisation that was "tidied up" on paper. This was no doubt the case to start with, when the harpsichord prelude was evolving from the model on the lute, but in transferring to the keyboard it lost a certain harmonic boldness and its idiomatic phrasing, so that the harpsichord prelude bears the traces of having been more fully worked out. It is disturbing to note that two brilliant composers, Louis Couperin and Johann Jakob Froberger, wrote down exactly the same type of music using two very different notational methods. The former used an unmeasured style, in which no note values were given, while the latter wrote his music out very meticulously, although he marked it to be played "avec discrétion"*, namely with an extremely flexible approach, as is the case with the Déploration sur ma mort future which opens the 20th suite. In my own work, I wanted to juxtapose Louis Couperin's flexible, even disconcerting expressivity with the principle of an extremely strict and complex measured notation, so that there would be no need to mark it "freely", as Froberger did, because the free approach would now be an integral part of the written music.

* The expression "avec discrétion" does not indicate a restrained manner but one which involves musical expression, as in the term "at will". 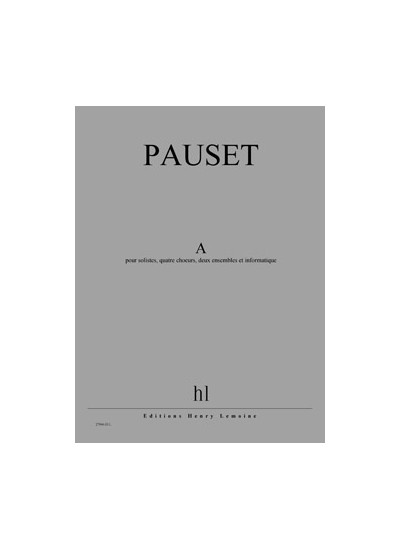 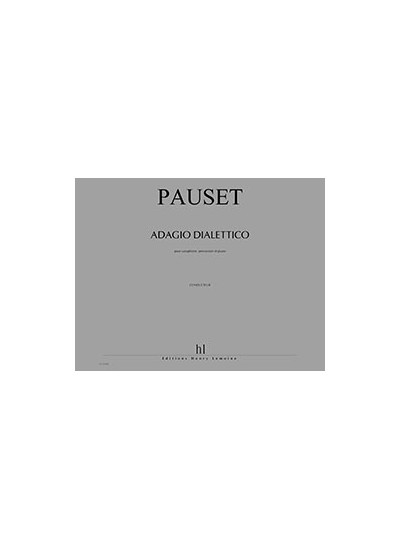 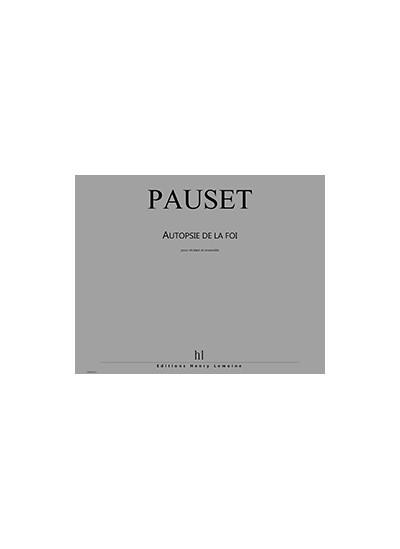 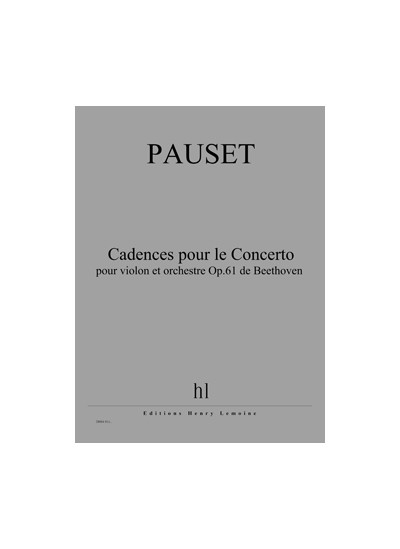 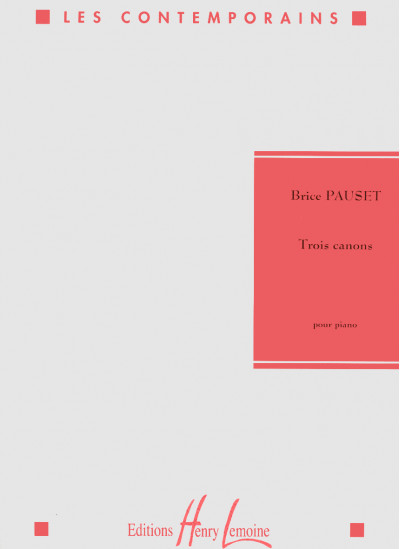 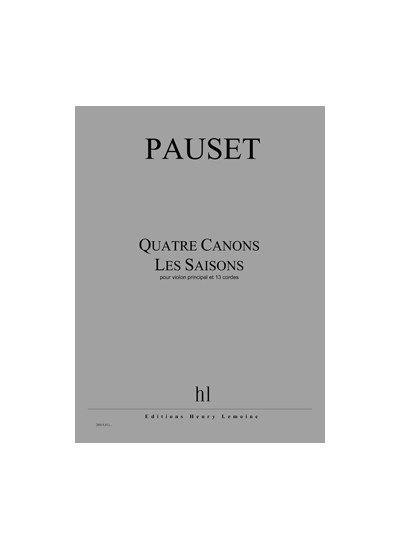 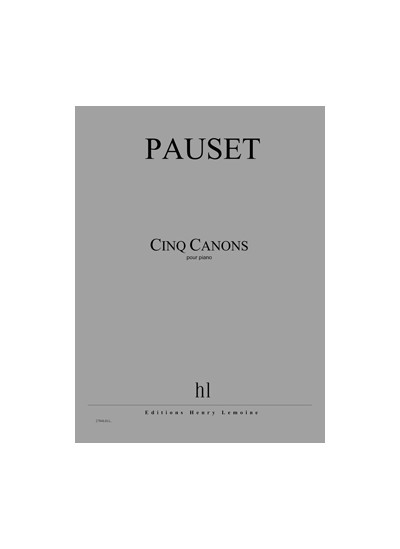 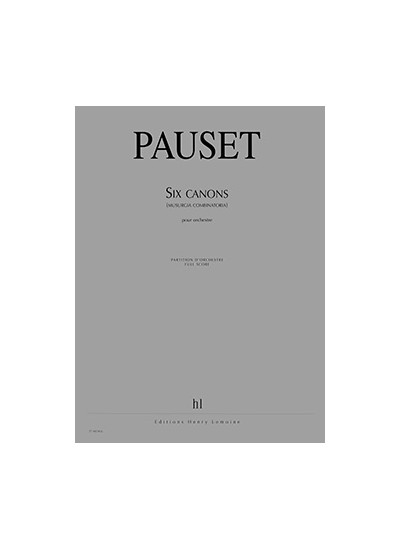 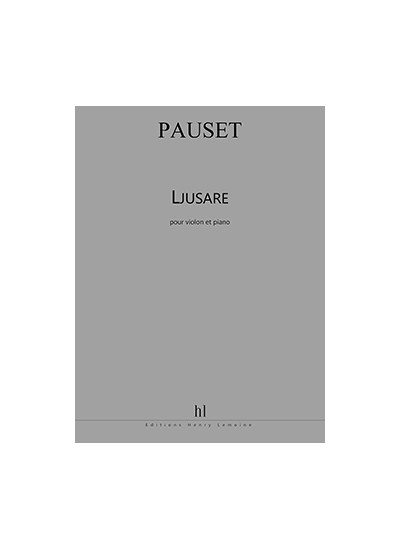 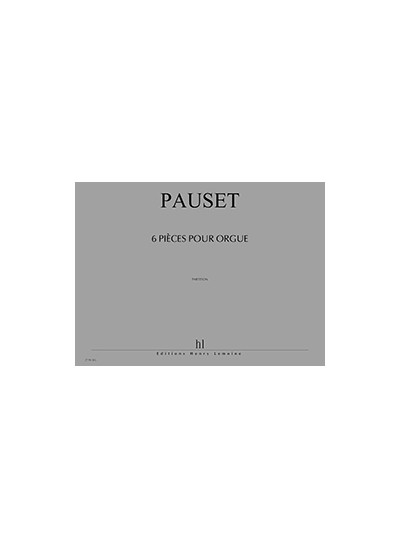 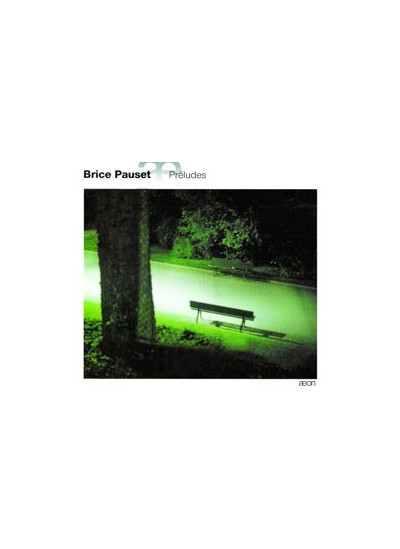