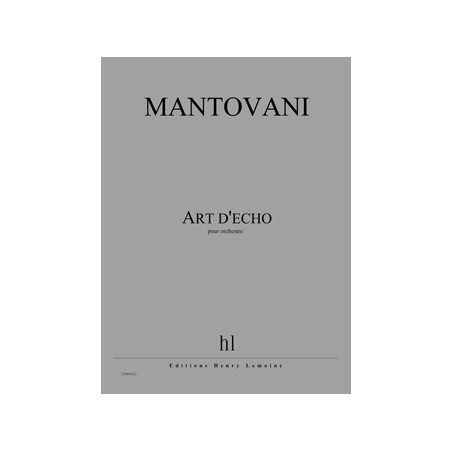 Art d'écho (identical in French pronunciation to the term "Art deco") was composed in July 1998 at the request of Charles Frey, the artistic director of the Orchestre Poitou-Charentes, to whom the work is dedicated. It is a fairly precise illustration of my research in the field of music drame. In my more recent output, it is the idea of conflict on which both form and discourse are hinged on very different levels: a soloist may be opposed against a large ensemble, musical ideas may be pitted against each other and even thrown into battles, so that the guiding principle of the work is unbalanced instability.
In the case of Art d'écho, I wanted to push this principle to the extreme by working on numerous different musical materials, in a logic of rhapsody. The work is centred on some ten musical ideas, the developments and possible repeats of which organise the structure. The thread is rarely linear or procedural, but rather discontinuous, based on interruptions. Similarly, as far as the sound is concerned, I wanted to create conflict within the "democratic" framework of the orchestra. For this reason I decided to divide the players into two groups, at the far ends of the stage. This enabled me to play with spatial effects, producing echoes (hence the title and continuous lines which lose themselves in the stereophonic sound. Additionally the abrupt changes of place produce their own rhythm which on occasion is superimposed on the internal animation of the texture.
In fact, spatialisation plays an even more important role in the drama of the work. My instrumental work has been influenced by my experience in the field of electroacoustic production, and playing a tape through an "orchestra of loud-speakers" is a means of showing up the form of the work in relief, while adapting this principle to instruments has for me become a basic parameter in composition. It was no longer a question of playing around with sound effects - conflict between the two groups had to be set up with a veritable hierarchy, opening up new dimensions on the concept and the internal life of the form. Space is thus linked with time and structure, because it is one of the agents that reveals the musical idea and determines its future. 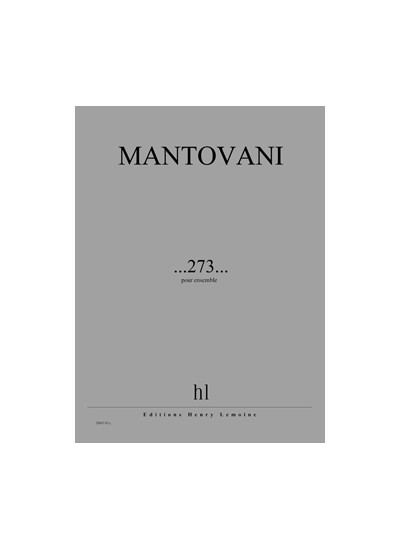 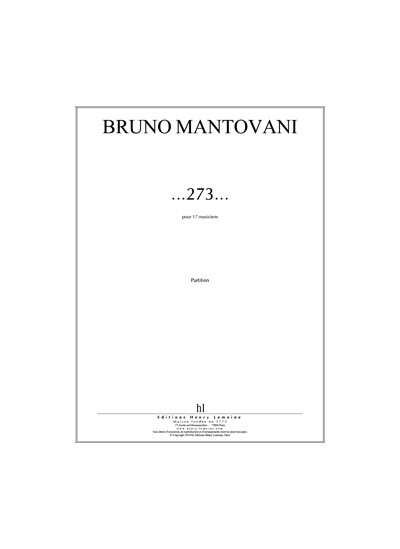 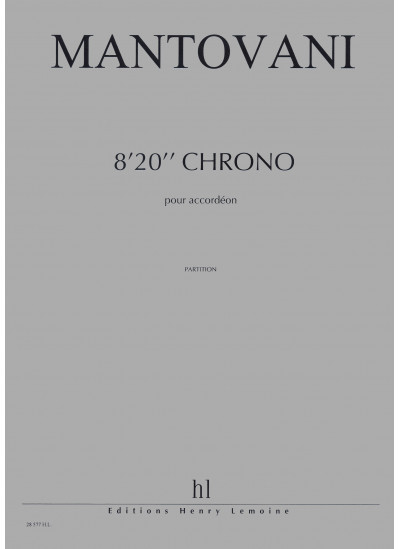 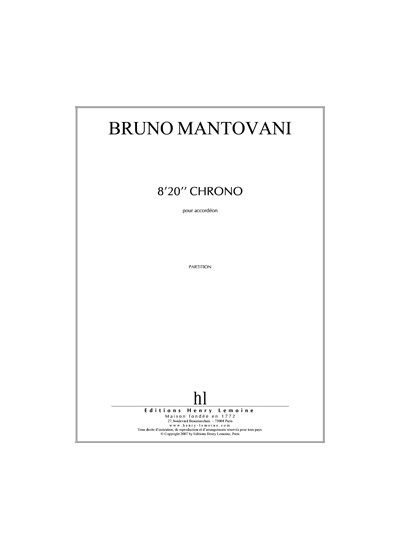 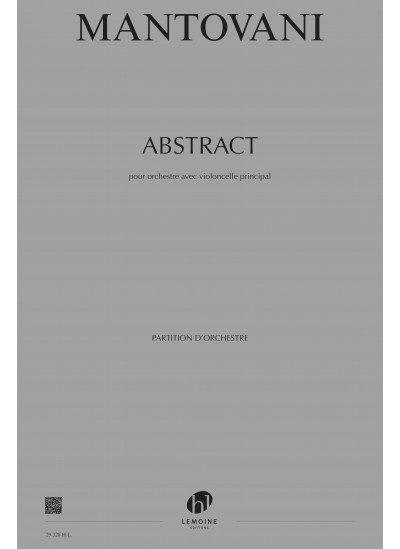 Ballet for cello and orchestra
€94.79 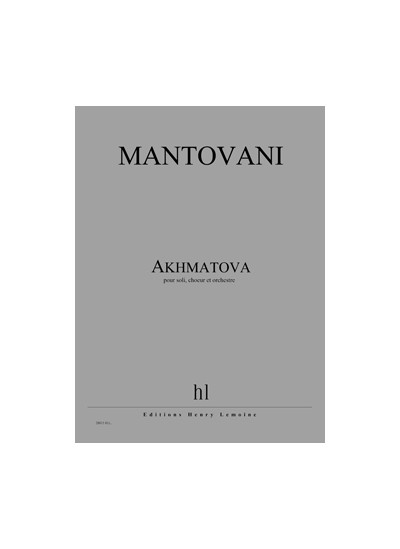 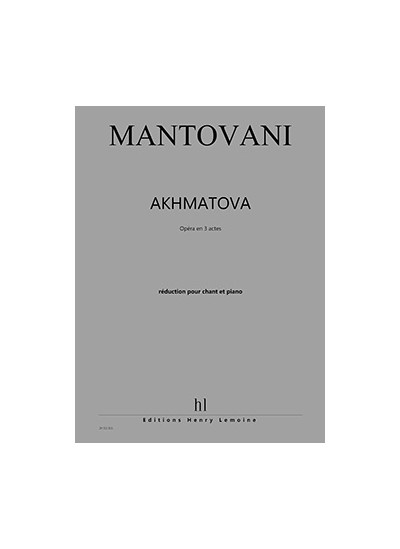 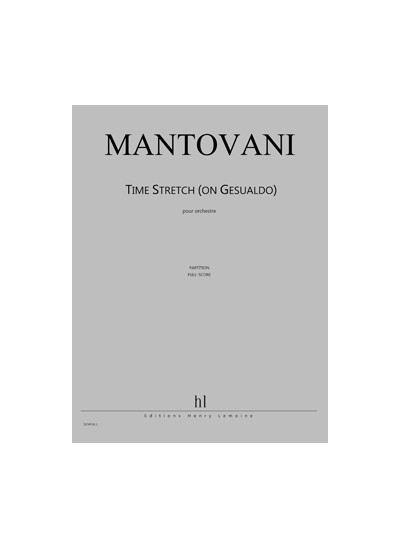 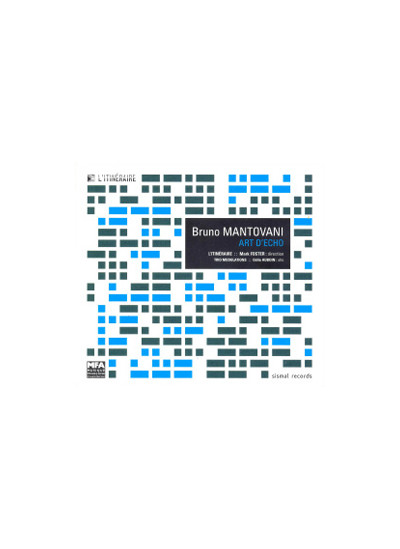