Video:
This work uses electronics sounds (obligatory) and images (optional) which are projected behind the musicians.
Electronic sounds are synchronised with live performing of the music by a Midi keyboard.
The keyboard is connected to a portable computer reading a Max6 (Max MSP/Jitter) software. Same process is to be used to project the video, with a second computer.
The downloading addresses for audio and video softwares and datas will be given to you once the hire contract has been signed. 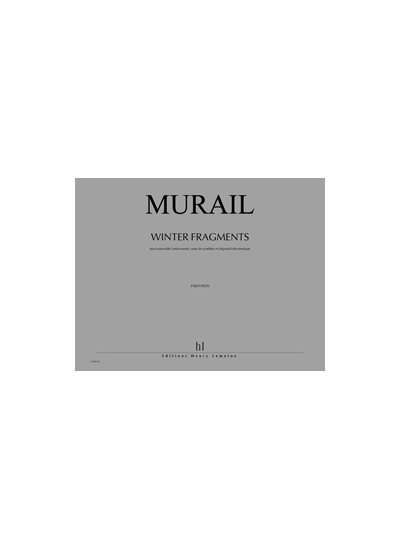 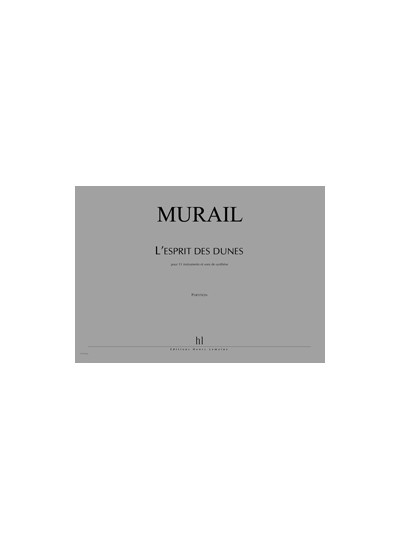 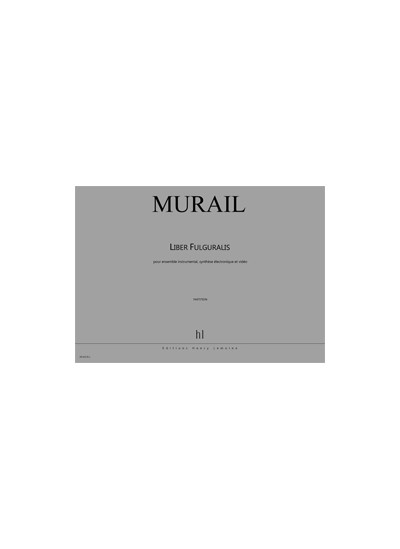