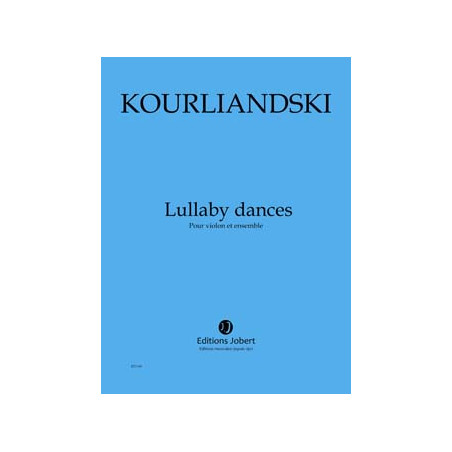 The title of the piece doesn't open its content - there is nothing danceable in the piece and it is not a lullaby. However, the way the title unites two contrasting states, movement and dream, two independent elements coexist in the piece. Each of these elements has its own structural logic and can exist separately: the solo violin and the ensemble parts are two independent pieces. Only the strict rhythmic periodicity unites them. These are just the two parallel realities meeting on the scene by the composer's will - the crossing point of two parallel lines. 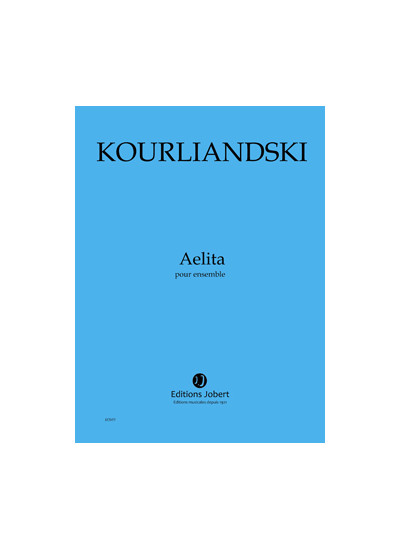 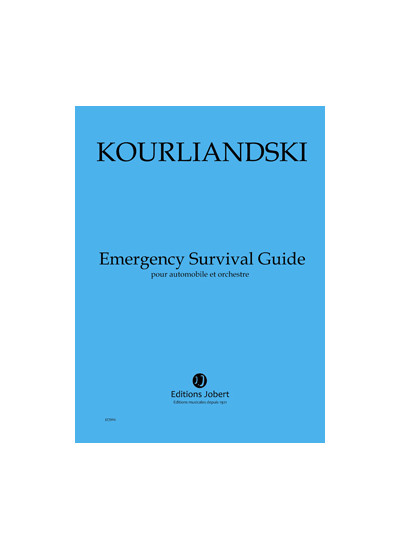