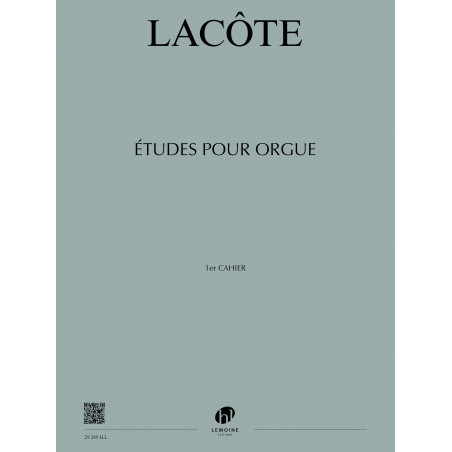 These three pieces were composed between 2006 and 2008 on the great Jolly-Cauchois-Kern organ in the Saint-Etienne Cathedral in Bourges, where I was the principal organist from 2002 to 2011. In these scores, the notation and registration comprise an indivisible whole: be sure to respect the later carefully. The following information proposes several important recommendations to guide the performer in this regard. For Alluvions en flamme and "Et l'unique cordeau des trompettes marines", a swell-box is imperative. For Vidit Jacob scalam, it is optional.

Alluvions en flame
In this piece, the rhythmic writing mixes barred and unbarred notation. Measures with rests are always unbarred: their approximate durations are indicated by the different fermatas, and depend on the acoustics of the building.
m. 13: "+ - Hautbois" (oboe) means "add and immediately remove the stop".
m. 43: The stops shown at I or at II are only valid for the following chord.

Vidit Jacob scalam
In this piece, the changes of registration are more important than the actual stops being used. It can thus be played on a wide variety of instruments, so long as they are equipped with manuals reaching G5 (56 notes). These changes of registration can be performed by a combination action activated by someone else.
Initial registration: manual: foundation stops 8'-4'-2' sonorous (couple at least 2 manuals) - pedal: foundation stops 16-8-4 without a tirasse that can be reinforced and defined, for example, by a soft 8 foot reed.
A: Interact with the pedal and manual registrations (by also using the 16' manual) by rapidly adding or removing the stops (without mixtures, mutations, or loud reeds). Vary the quantity and character of the stops being used as much as possible.
B: Add stops very rapidly and somewhat erratically (reeds, mixtures) while also removing them, to create an overall crescendo.
C: Prepare on one manual, then, after releasing the chord, on a second: 8' bourdon or flute (possibly a soft 8' foundation stop) without coupling, then for the pedal: a single very quiet 2' flute or 2' + third 1 3/5' (ideally a tirasse with the swell division, box almost shut).
D: Add and remove with short jolts (duration: one to three notes on the manual) a 4' labial stop alternately on each manual.
E: Add and remove the stops as in B, but beginning with the mutations and detail stops. As soon as the pedal enters, it should use a registration of 16'-8'-4' foundation stops (and large mutations). F should have less stops than C.
F: Sudden fortississimo (16' reeds and chamades as well) on the manual as well as the pedalboard (with tirasses).
G: Basic registration: left hand 2' flute, right hand 4' flute, pedal 16' flute. At the very end, the hands are joined on a single 2', ideally in a swellbox that can be the one already being used by the left hand. Between them, two solutions are possible:
1) The registration does not change
2) For one or both hands (and in the later case unsynchronized), during each ascending scale, the basic stop is replaced by a slightly lower labial stop (for example 3 1/5 for a 2', 5 1/3 for a 4') - the initial stop is then restored during the silence that precedes the next ascending scale.

"Et l'unique cordeau des trompettes marines"
m. 1: The opening registration calls for two trumpets of approximately similar strength.
m. 12: On the Swell, replace the Vox humana by a Gamba if the latter is not too soft.
m. 47: Just before the swell enters, the registration of the main manual includes the 4' clarion and a single 8' stop. Remove this last 8' stop when the trumpet of the swell enters: strive for maximum continuity at this point.
m. 54, 1st beat: These registrations can be simplified if lacking a controller, by maintaining the bourdons from the end of the preceding measure. The registration of the second beat is imperative.
m. 55 and beyond: This registration is absolutely imperative. For the pedalboard, use a 2' flute - when lacking an independent 2' stop on the pedalboard, it is possible to use the one played on the upper staff, with a tirasse.
mm. 81 to 90: For this passage, variants are possible if the organ does not have 16' mutations, or only one of them. One variant is proposed here (for an organ without large mutations on the pedalboard, but with a large 5 1/3 nazard on the main manual). Others can be invented: transpose the pedalboard's missing sounding pitches into other registers, and/or assigning some of them to the manuals, if necessary with help from an assistant.
mm. 88-89: This rhythmical notation is only a suggestion: the performer should strive for maximum continuity and gradation between the entrance of the bassoon and the fade of the mutations' chord. 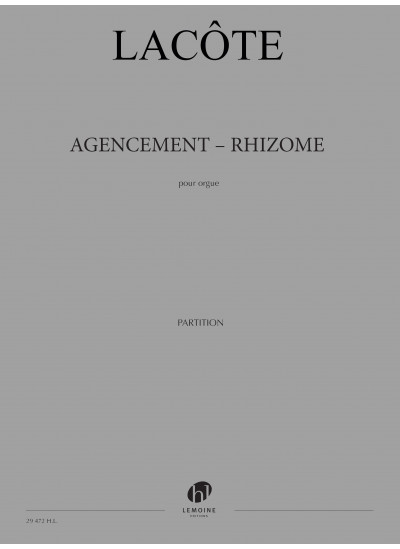 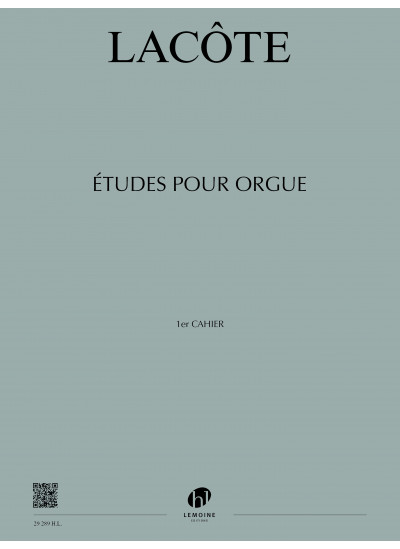 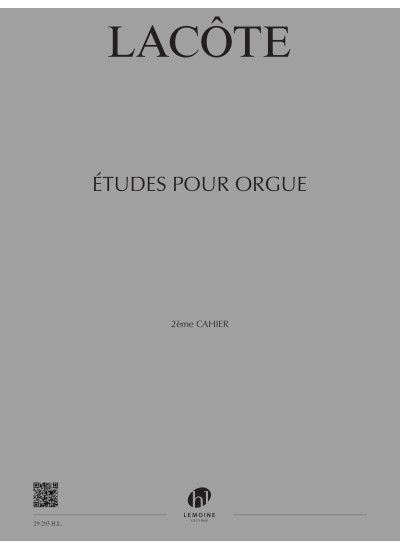 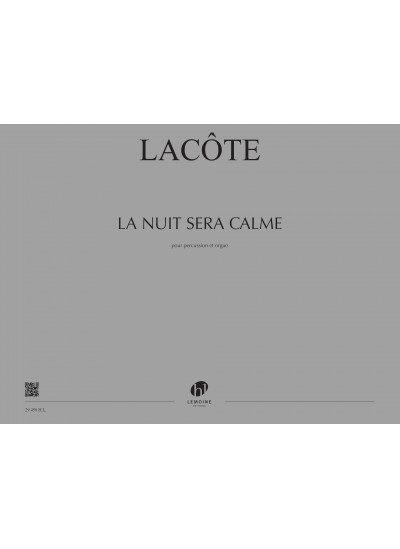 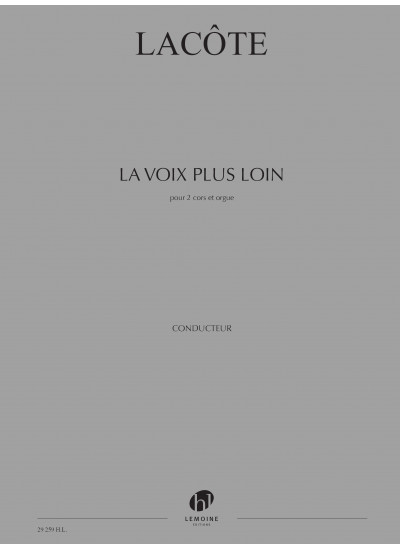 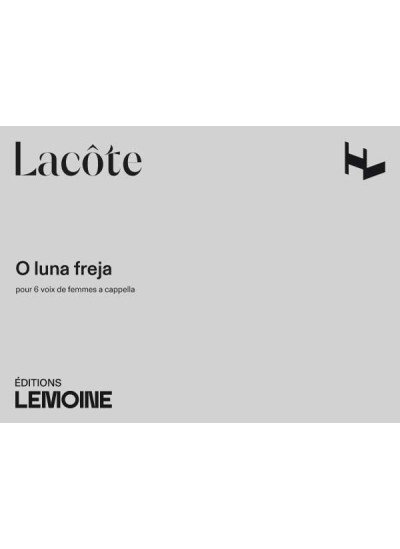 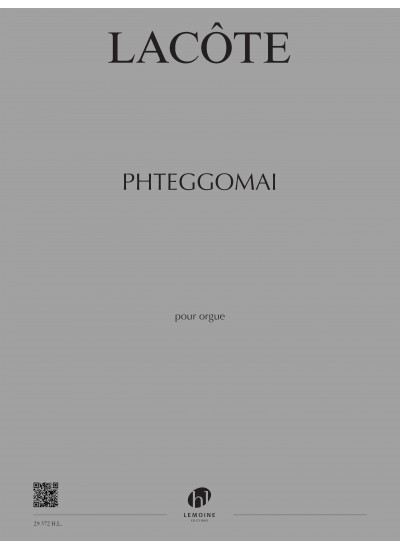 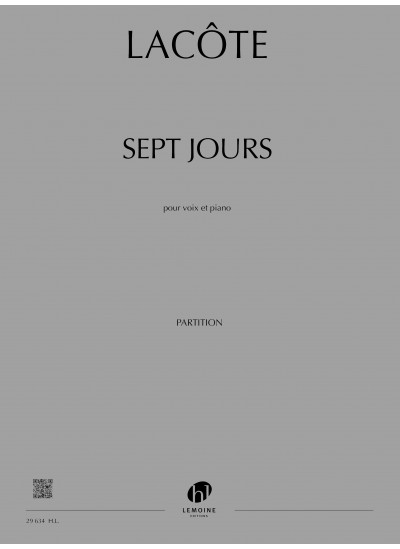 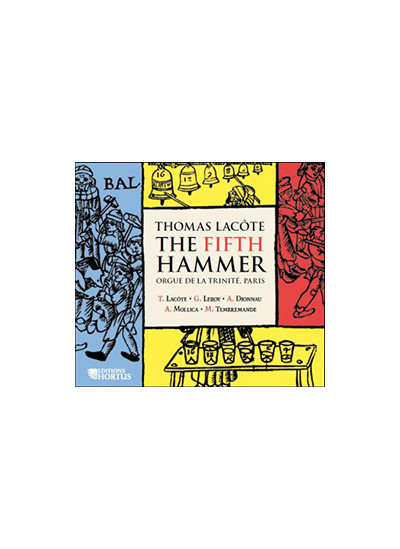