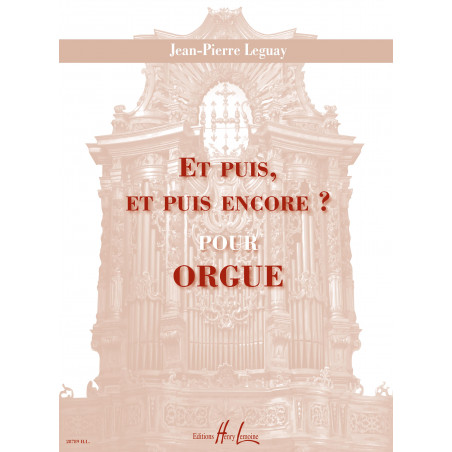 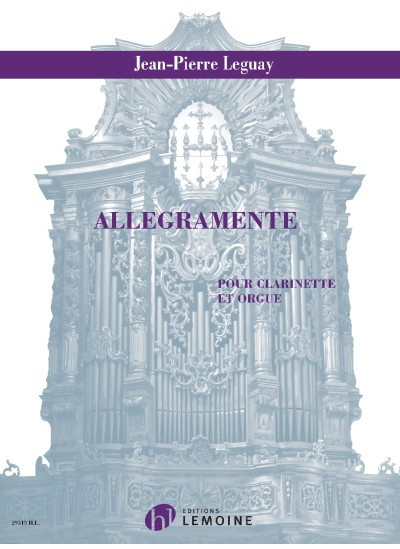 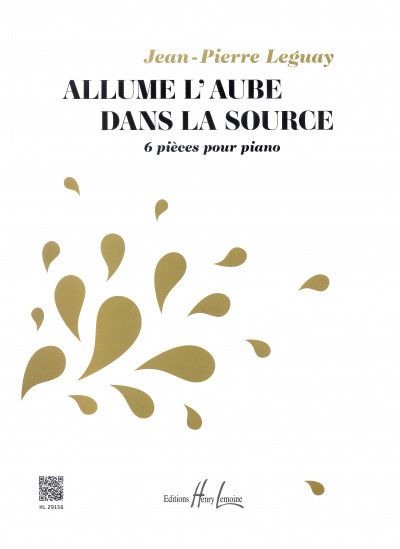 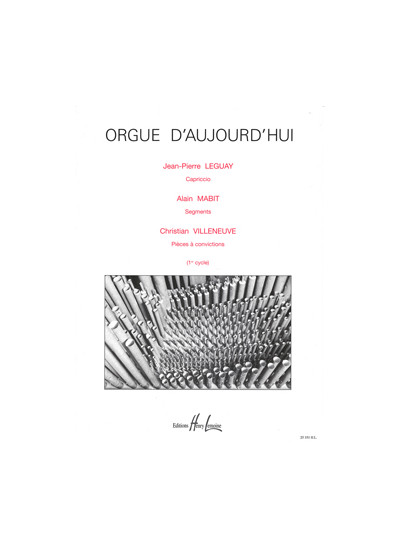 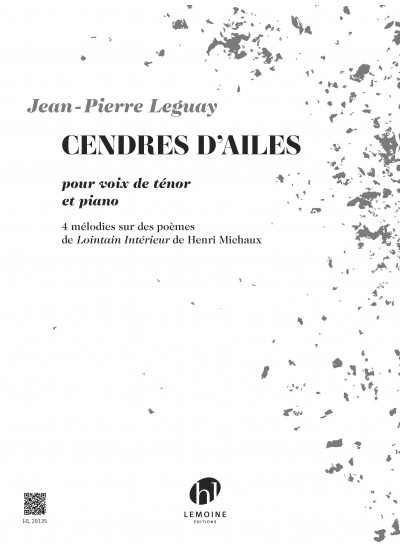 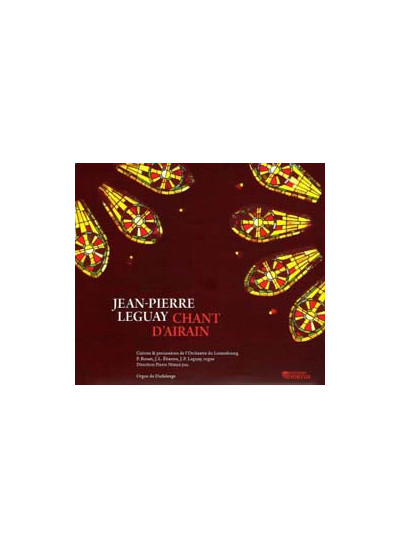 Flute (with or without piano) 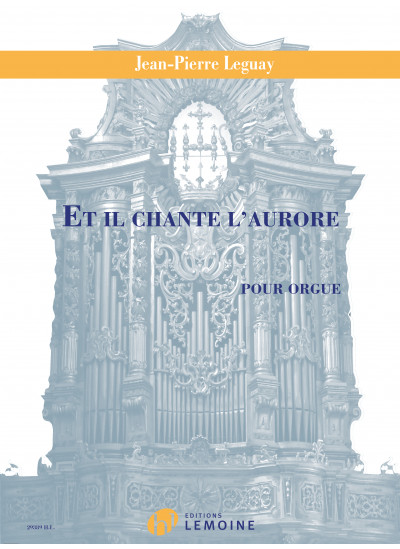 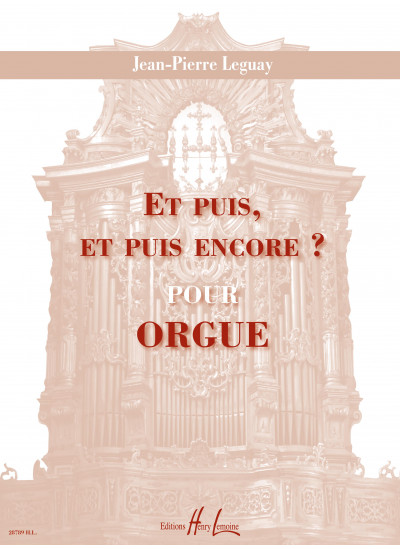 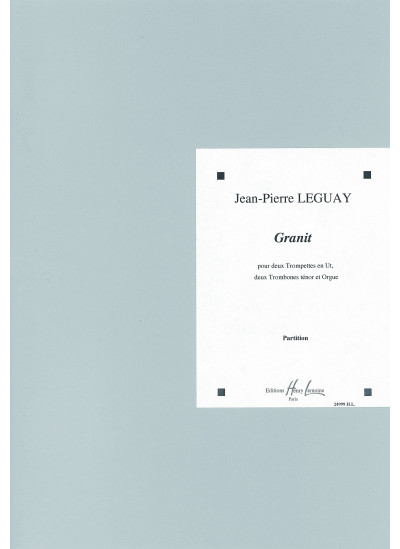 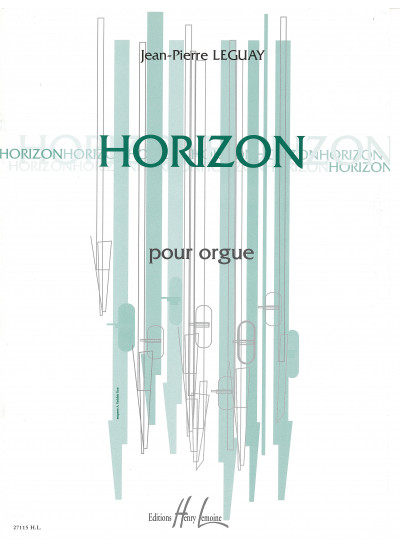 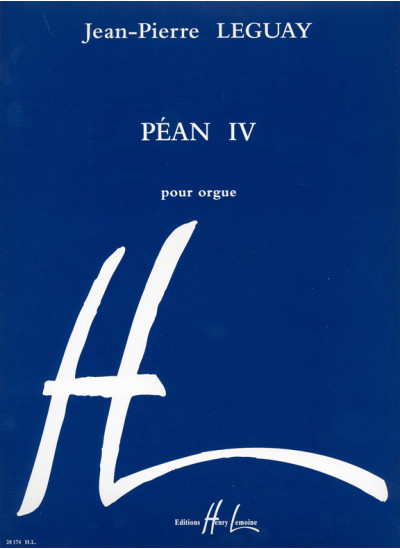 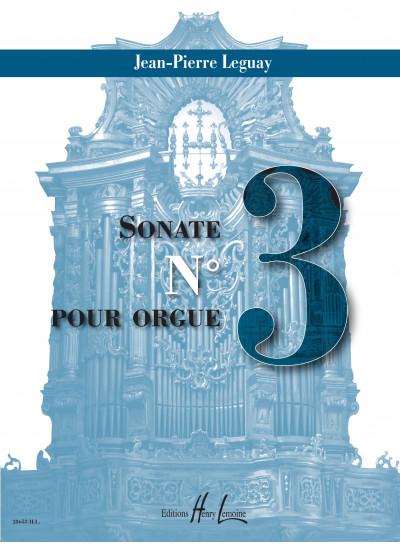