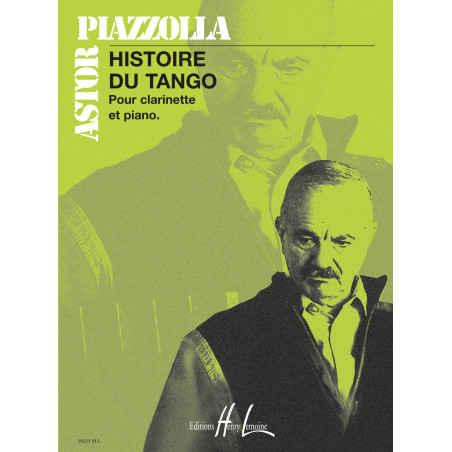 Arrangement for clarinet and piano by Dmitriy Varelas. 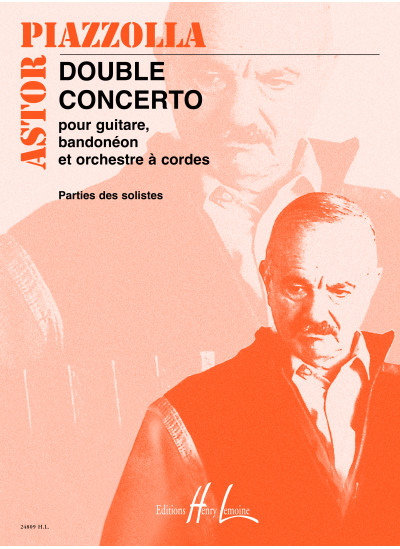 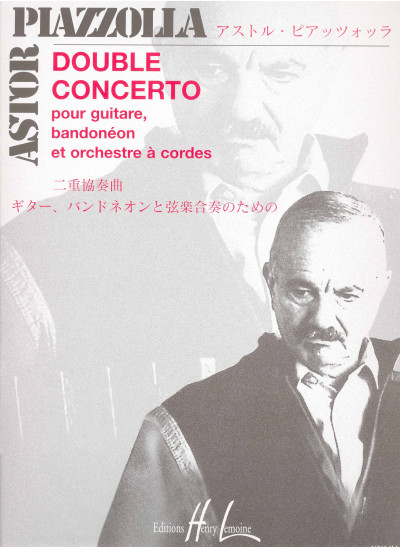 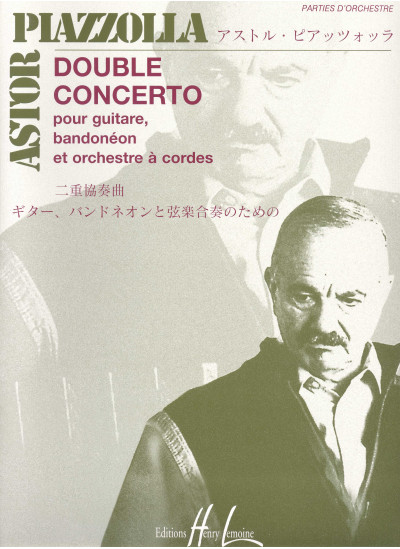 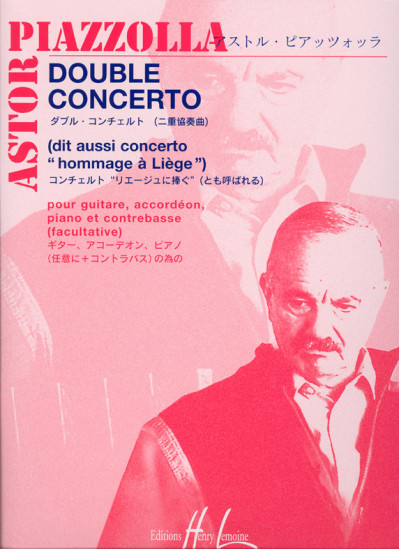 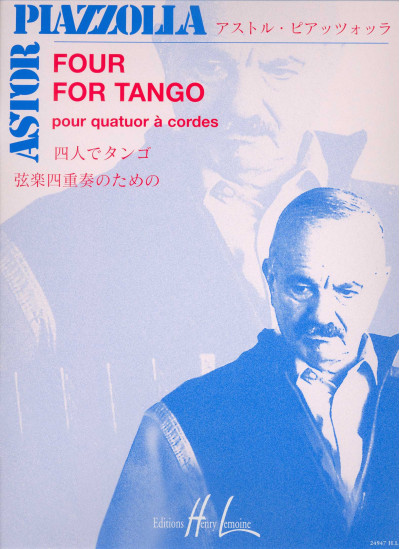 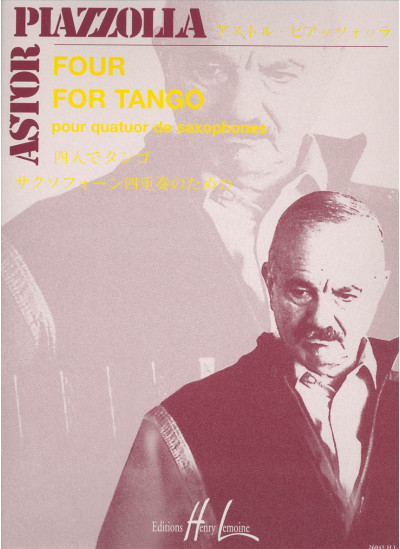 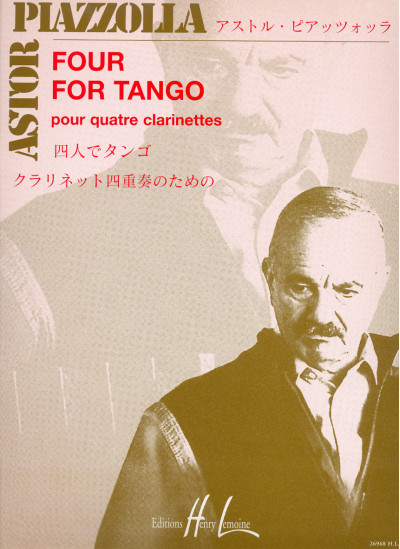 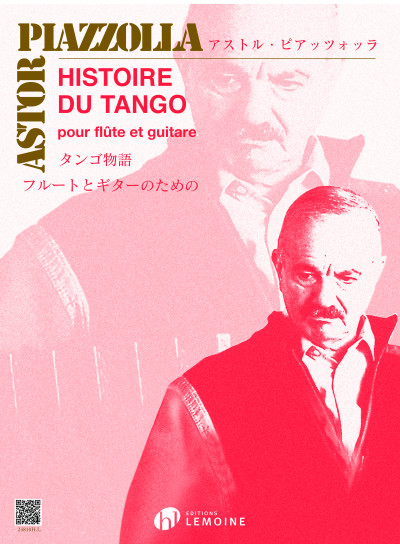 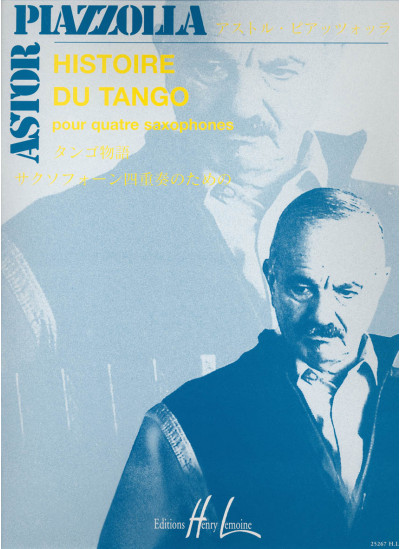 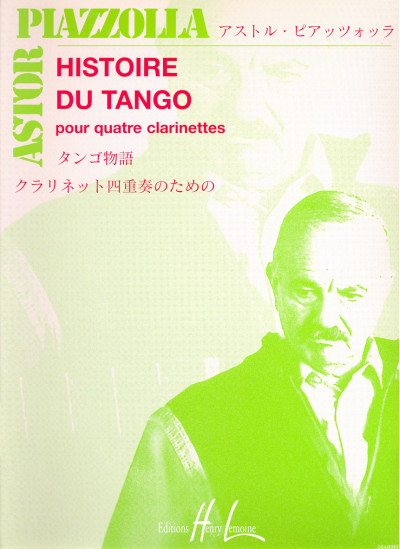 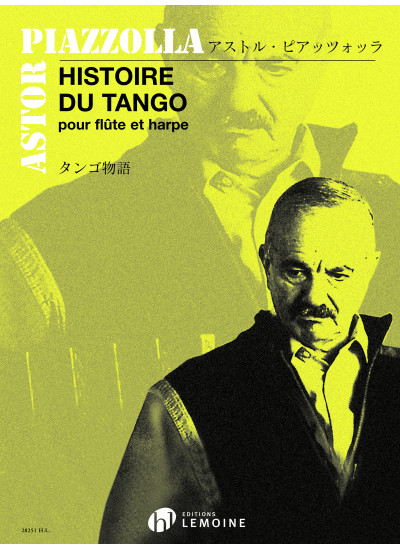