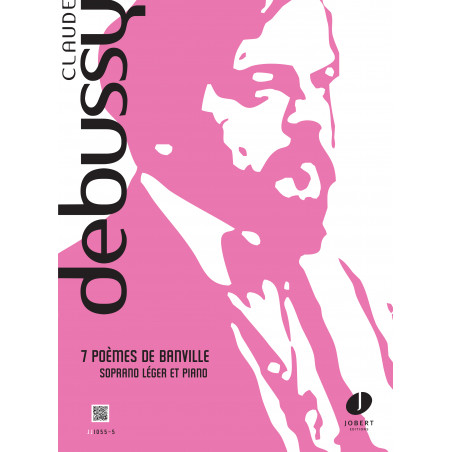 Among the youthful works by Claude Debussy (1862-1918), the mélodie holds an important position. Certainly the genre of song attracted the musician, but circumstances favoured its production. An excellent pianist and facile score reader, Debussy in 1880 became the accompanist for Madame Moreau-Sainti, whose studio of voice was frequented by young women of social standing. There Debussy met Madame Marie-Blanche Vasnier, who made him her accompanist and welcomed him into her family - with the Vasniers the musician found a second home and an environment conducive to his cultural development. Madame Vasnier possessed a fine, light soprano voice, and for her Debussy conceived a large number of mélodies. A dedication penned on a collection of thirteen songs suggests the high esteem in which the composer held his interpreter, whom he accompanied at home and in public:

To Madame Vasnier
These songs which have lived only because of her and which will lose their grace and charm if ever they cease to pass through her melodious fairy's lips.
The Author, eternally grateful,
C. D.

Poets for musical settings seem to have been chosen in series: first the choice of Bourget, the choice of Théodore de Banville, then Paul Verlaine, and later Baudelaire, Mallarmé, and Villon. The present collection draws its unity from the choice of texts entirely by Théodore de Banville.
These youthful mélodies still respond to the influence of predecessors admired by the composer above all Massenet is no stranger to the melodic design. Even so, the piano accompaniment, with its frequently innovative arrangement and subtle modulations, exhibits a conscious search that announces the Debussy of the future, the creator of a style of writing for the piano.
The composer in his youth took few pains with the manuscripts of these songs, which he intended for personal use and not for publication and which he accompanied virtually from memory. Thus, a revision that was at times extensive was required, which was undertaken by the musicologist James R. Briscoe. In any event, editorial insertions have been noted.
As they stand, these seven melodies are full of interest as the first fruits of an exceptional achievement. Their accomplishment is in foretelling greatness, much as the seed contains the specific characteristics of the tree and of its marvellous flowering.
Arthur Hoérée 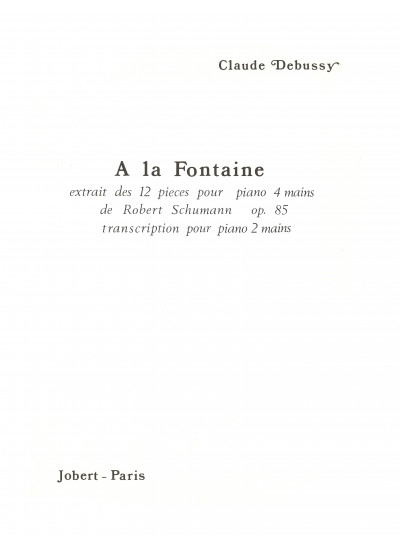 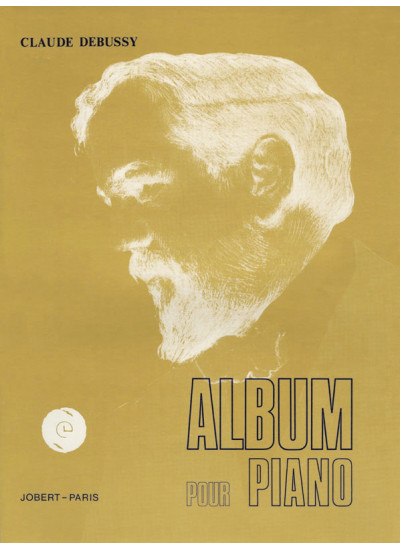 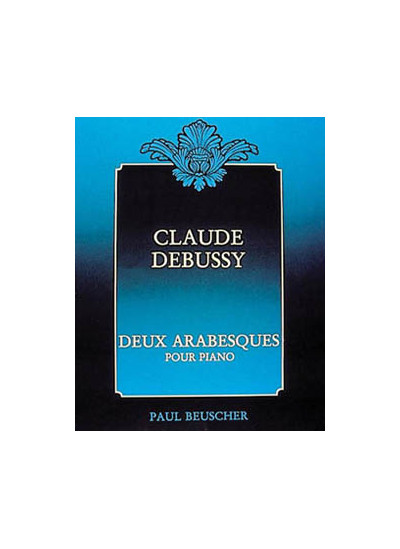 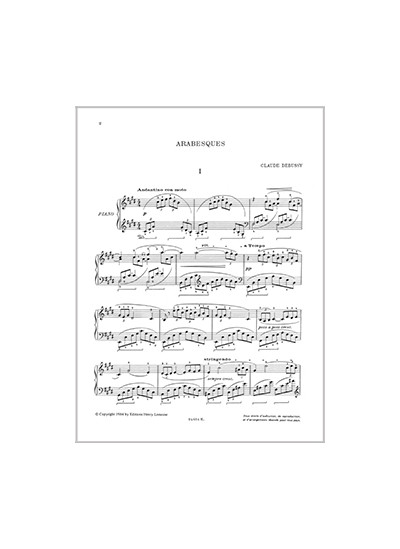 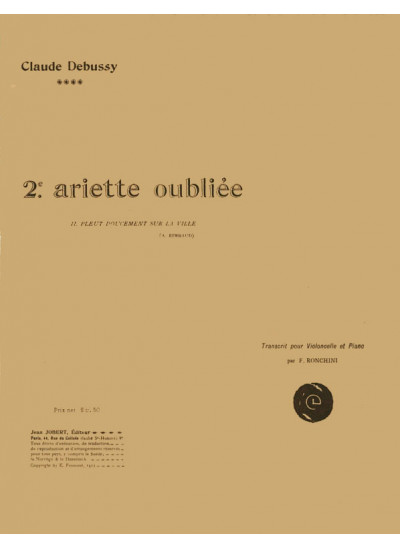 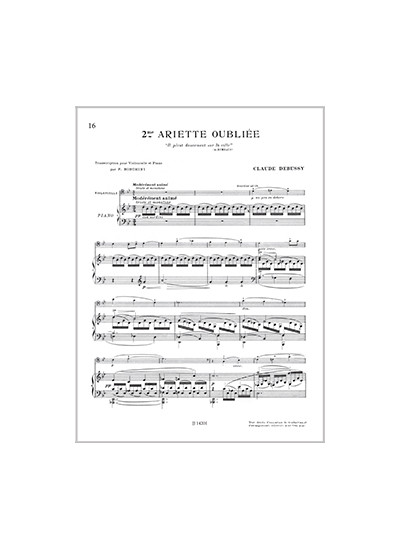 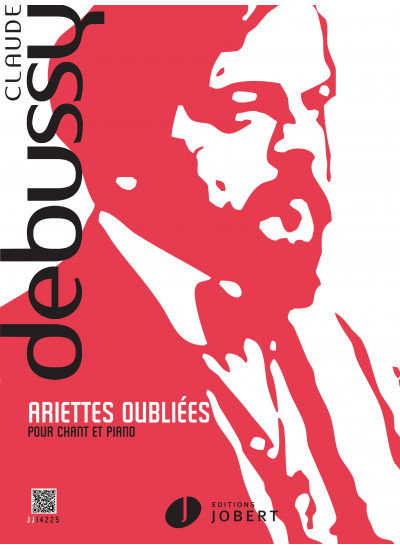 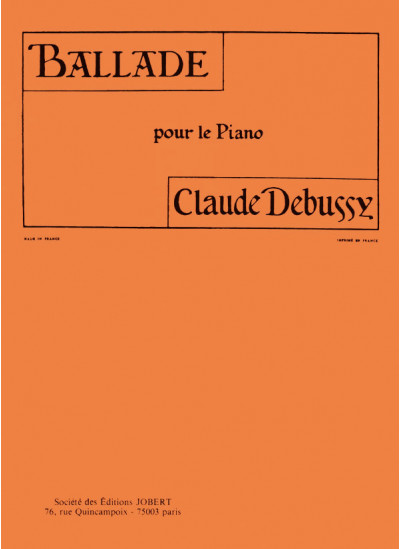 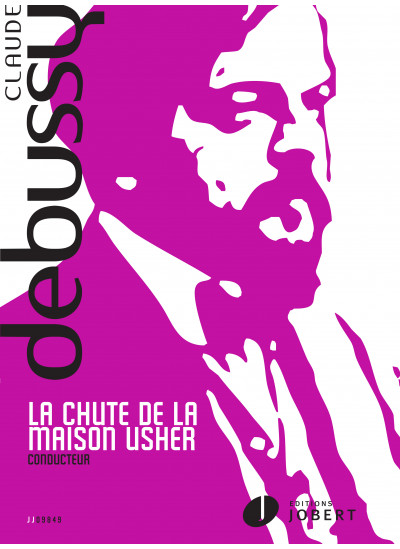