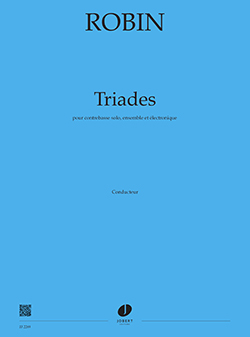 to Nicolas Crosse and to Robin Meier