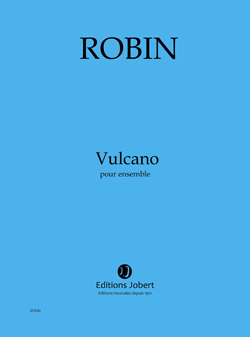 The god of fire, of metal and of everything that burns, of volcanoes and of blacksmiths, called Vulcain by the Romans (Héphaïstos by the Greeks), his domain is the volcano. His own forge is situated in the Lipari islands, one of the Aeolian islands "covered in rock, with the summit vomiting whirlwinds of smoke and flame" - it is from the name of this island, formerly called Volcanie, and today called Vulcano, that the word volcano comes. In certain beliefs and certain myths, volcanoes are feared, deified, or considered to be the portal to the kingdom of the dead, to hell, and the subterranean worlds inhabited by evil spirits.
The volcano is the symbol of greatness, of power, of buried energies ready to burst forth at any moment. One of the fascinating things is, that under this earthly crust that seems so rigid most of the time, intense unceasing activity is taking place. These earthly giants are the source of an incredible natural dynamism manifested in multiple ways: lava flows or lahars, earthquakes, incandescent clouds or pyroclastic flows, gas expulsion, exploding bombs or fountains of lava...
All of these definable volcanic states, all of these volcanic activities stimulate the imagination and provide directions, trajectories as to what can happen to sound.
Vulcano is dedicated to Susanna Mälkki and to each soloist of the Ensemble intercontemporain

Yann Robin
Translated from the French by Jacqueline Rose