Maurice Journeau composed the 1rst two movements of his Sonatine (Sonatina) Op.4 in 1922, at a time when he was still a student at the Ecole Normale de Musique de Paris. As for the third movement entitled "Final" (finale), it was written later in Biarritz, his native town where he returned on the year 1923.
The sonatina was followed by three others, yet the composer always considered it as the most significant one.
It was first performed only in 1952 by Ginette Doyen at the SMI (Société Musicale Indépendante) in Paris. Then, also with this french pianist, it was broadcast on the french national radio on February 11th, 1952. 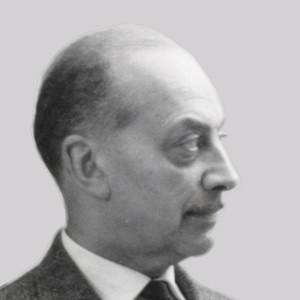 Maurice Journeau was born on November 17, 1898 in Biarritz. In this seaside resort, he had the opportunity of attending numerous concerts of chamber music from his earliest years and this, added to piano practice, inspired him with a desire for composition at the age of nearly fourteen. [...]