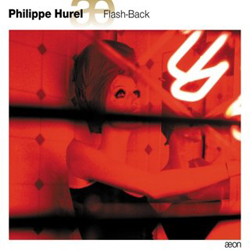 Firmly opposed to posturing and contortions, Philippe Hurel confirms the relevance of his musical forthrightness. His most recent works shed new light on 20th century musical tradition. Actualizing forms through process and exploring particular rhythmic paradigms are more the order of the day than ever for compositions which exploit the paroxysm of the tenfold power of necessity and the arbitrary.