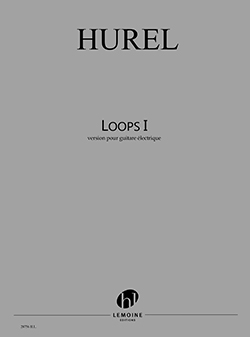 to Oriane and Anaïs