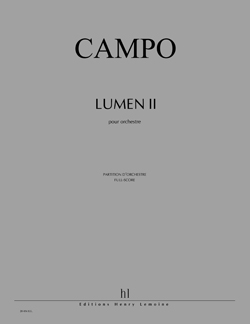 Commissioned by the Pelléas Chamber Orchestra and its conductor Benjamin Levy in 2006, Lumen II is similar to its older sister Lumen, composed 5 years earlier, in its quest for luminosity, but leans in a more stable and meditative direction. Of a more sacred character, Lumen II approaches the static quality of the Adagio from Bruckner's 8th - in particular the rhythms of the first and last pages. Suspended music, song, epilogue for Lumen.
The work was revised considerably over several years and finally premiered in its final version on June 21, 2013 at the Muziekgebouw aan 't IJ in Amsterdam by the Radio Kamer Filharmonie conducted by James MacMillan.
Lumen II is dedicated to Robert Nasveld. 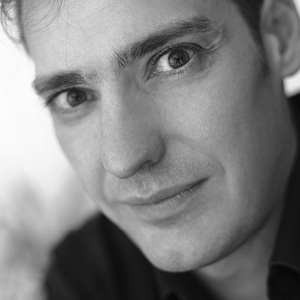