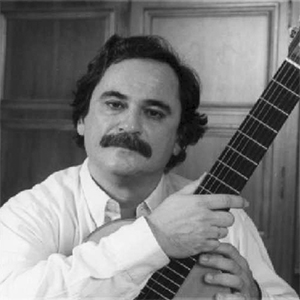 Born in Paris on 15 April 1951, Francis Kleynjans began his classical guitar studies at the age of 14. He worked with Alexandre Lagoya at the Conservatoire National de Musique de Paris, and later with the renowned Venezuelan guitarist Alirio Diaz.
He received a scholarship from the Yehudi Menuhin Fondation. Not only a talented performer but also a well-known composer, he was granted First Prize at the 22nd Paris Guitar Competition for his piece entitled A l'aube du dernier jour.
His output includes more than 700 pieces and they are played everywhere in the world. In Europe, Francis Kleynjans takes part in prestigious festivals broadcast on radio and TV. His three concertos are played in Canada and in the USA.
Francis Kleynjans' discography includes 12 CDs with more than 300 of his works. 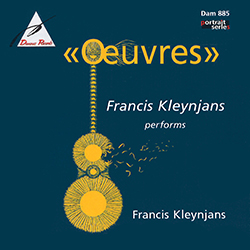