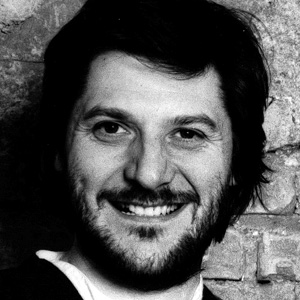 Claude Lenners was born in Luxembourg in 1956. His studies at the conservatories of Luxembourg and Strasbourg, and, concurrently, at the University of Social Sciences in Strasbourg where he studied musicology, led to the Prix de Rome and a stay at the Villa Médicis, the French Academy in Rome, from 1989 to 1991. In the meantime, he received the Henri Dutilleux International First Prize in 1990. Since then, he has been awarded the Stipendienpreis by the Darmstadt Contemporary Music Festival (1992), the Irino International First Prize in chamber music (Tokyo, 1993), and the Lions' District of Luxembourg Prize (1997). His activity as a composer has resulted in his participation in numerous concerts, conferences, radio broadcasts, seminars and training programmes focussing on his music. His chamber works have been written for ensembles such as Accroche-Note (Strasbourg), Alter Ego (Rome), Ensemble Recherche (Freiburg), Ensemble d'Ame (Tokyo), Ensemble InterContemporain (Paris)... Currently artistic director of the "Rainy Days" Contemporary Music Festival, Claude Lenners is also a professor of composition, writing, analysis, acoustics and musical computer science at the Luxembourg Conservatory. 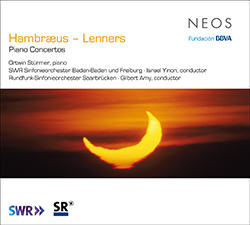 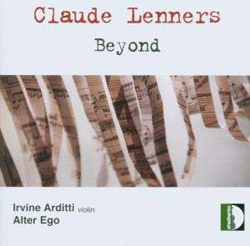