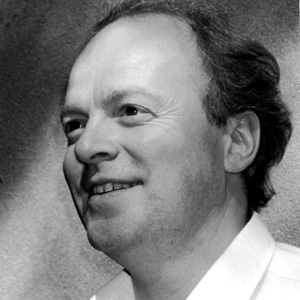 French composer born in Tunisia in 1957. Whilst studying at the University of Paris, where he earned his Masters degree in musicology, he became a member of the Musique Vivante ensemble directed by Diego Masson. Carrying out a duel career as flautist and composer, he elected to study composition with Carlos Roque Alsina to whom he owes "a keen awareness of finalising the form of a musical discourse, a refinement in orchestration along with constantly-renewed attention to harmony". In 1993, Bernard de Vienne received first prize at the International Composition Competition of the City of Trieste (Italy). He is currently Director of the Conservatory of the 18th Arrondissement in Paris. His works - commissioned by various renowned musicians, instrumental ensembles, institutions (State, Radio France...), filmmakers, choreographers and international competitions - are regularly performed in concert and at festivals. 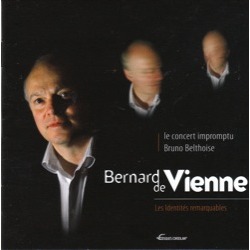