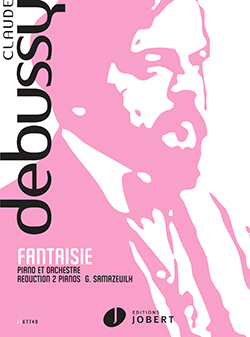 The Fantaisie for piano and orchestra was composed between 1889 and 1890 and was the fourth work that Claude Debussy sent from Rome. Circumstances prevented the piece from being performed at that time. It was in 1919, and after the composer's death that it was played Royal Philharmonic Society, with assistance from Alfred Cortot. 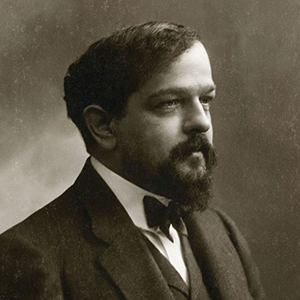