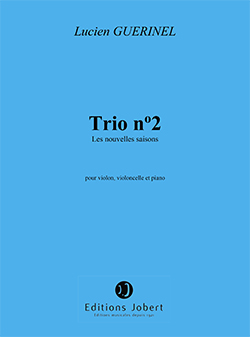 Man succeeds at this paradox of assuming the responsibility of global warming, all the while relentlessly giving it a cold shoulder. A new season, perhaps, transgressing the harmony of those that preside over nature, and that could go so far as to alter the alternation...
Musical power is rather slight before such an empire, but it could at least, in memory of all of the "Seasons" inventoried in artistic production, convey the irony and the bitterness implied by so many disastrous events.
9.11 - as related by Saint Bartholomew - is present in this trio. An extremely fragile chamber ensemble (oh! the cruelty of words) gives way before such tragedy, it is the gesture, discreet, that I aspire, and am devoted to. 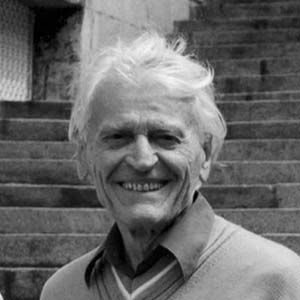