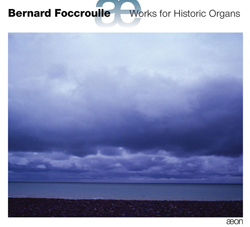 As an organist, I have quite often been struck by the exceptional beauty of historic organs of which the very pronounced personality often contrasts sharply with the standardized instruments built in the 20th century. However, some of these old instruments impose such constraints (reduced compass of the manual[s], limited or non-existent pedal organ, unequal temperament, fairly limited composition of stops, etc.) that they allow of only a highly specific repertoire.
Most of the works composed in the 20th century are simply unplayable on these instruments. This is why certain organists and composers began, in the 1980s, to generate a contemporary literature that takes into account the constraints and specificities offering splendid evidence of the past.
Capriccio sopra re-fa-mi-sol was the first piece in this cycle. Subsequently, I wrote other pieces for historic instruments, almost always choosing an early composer as a point of reference. As a whole, these compositions offer a contemporary look at organ music and organ building in Europe since the Renaissance. 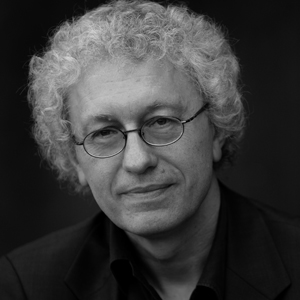 Bernard Foccroulle was born in Liège in 1953. He embarked on an international career as an organist in the mid 1970s, performing a vast repertoire stretching from the Renaissance to the contemporary era. He gave dozens of world premiere performances of composers such as Philippe Boesmans, Brian Ferneyhough, [...]