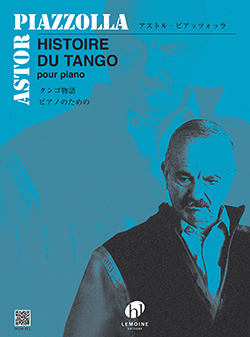 Arrangement for piano by Kyoko Yamamoto.